| Labour Party Victim of a Second Cyber-Attack
Skip to content 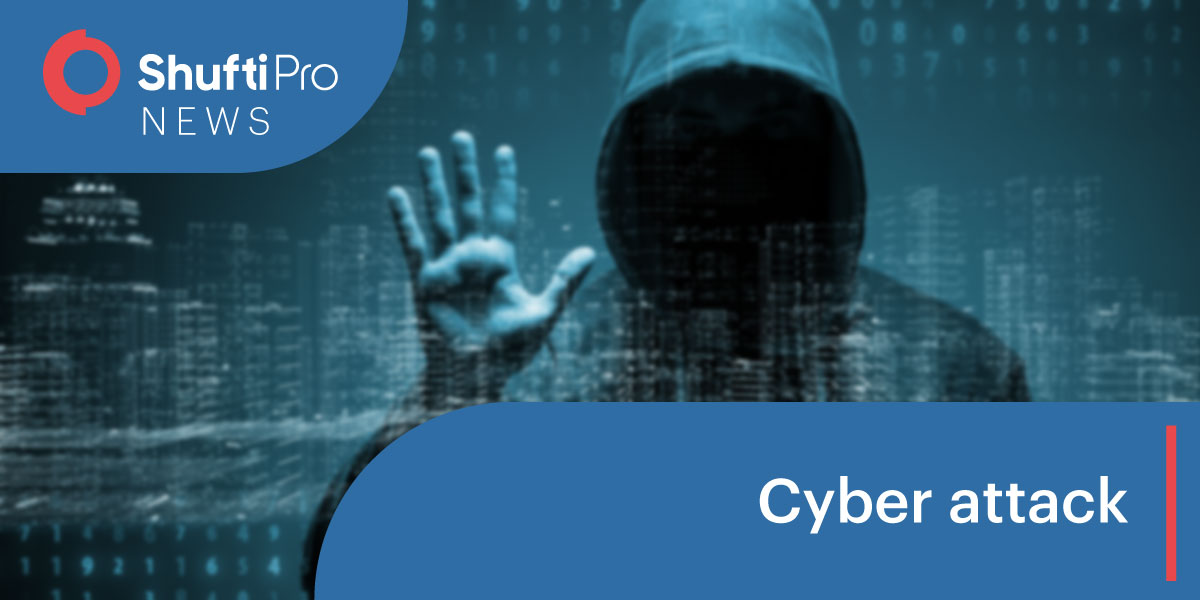 Britain’s Labour Party has informed that it had been a victim of a large-scale cyberattack on its digital platforms. The party is confident that the attack didn’t affect them and there was no data breach. This cyberattack is just before a national election.

The second cyberattack happened on a Tuesday afternoon. Jeremy Corbyn, the leader of the Labour Party said that targeting the party’s digital platform could be a “sign of things to come” with the general election ahead.

The first cyberattack happened on Monday and it slowed down some of the party’s campaign motions. The timing of the first attack made the Labour leader “nervous” about what might happen ahead in the election campaign.

Speaking at a Labour campaign event in Blackpool, Jeremy Corbyn revealed his concerns about the consequences of this attack for the rest of the election campaign. He said,

“We have a system in place in our office to protect us against these cyberattacks, but it was a very serious attack against us. So far as we’re aware, none of our information was downloaded and the attack was actually repulsed because we have an effective in-house developed system by people within our party.”

You can listen to what Corbyn said of the attack in full detail here.

The attack was described as The Disturbed Denial of Service (DDoS) attack which floods a computer server with traffic in attempts to take it offline. The party described the attack as “sophisticated and large scale”.

According to Huffington Post, a source at the National Cyber Security Centre (NCSC), which is responsible for investigating the incident, said it was relatively “low level” with no evidence of “state-sponsored activity”.