- Why You Need to Verify Identity Online
Skip to content 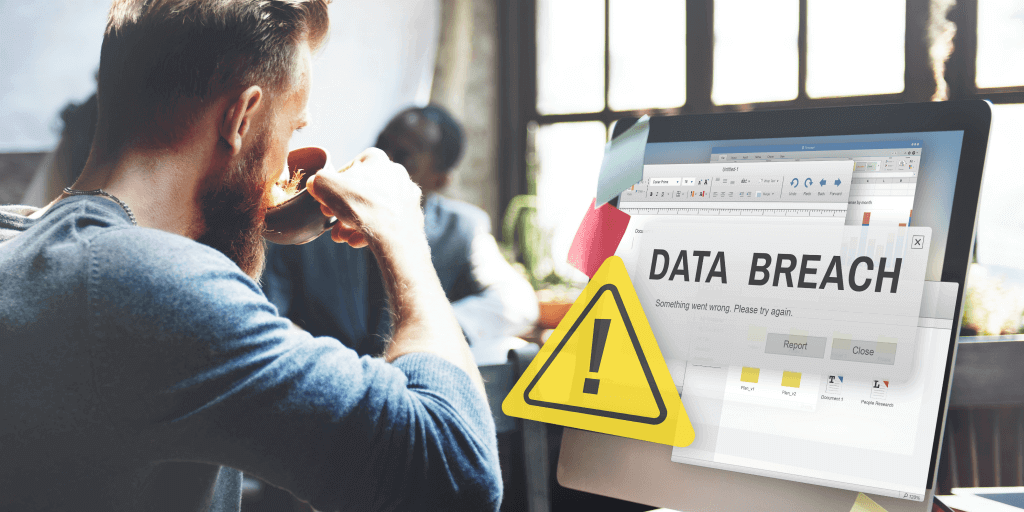 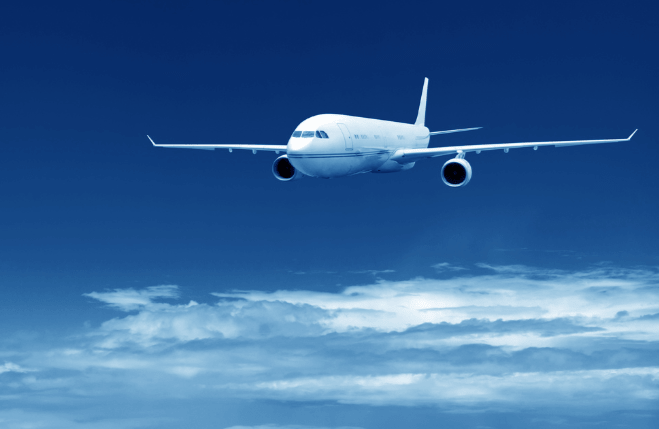