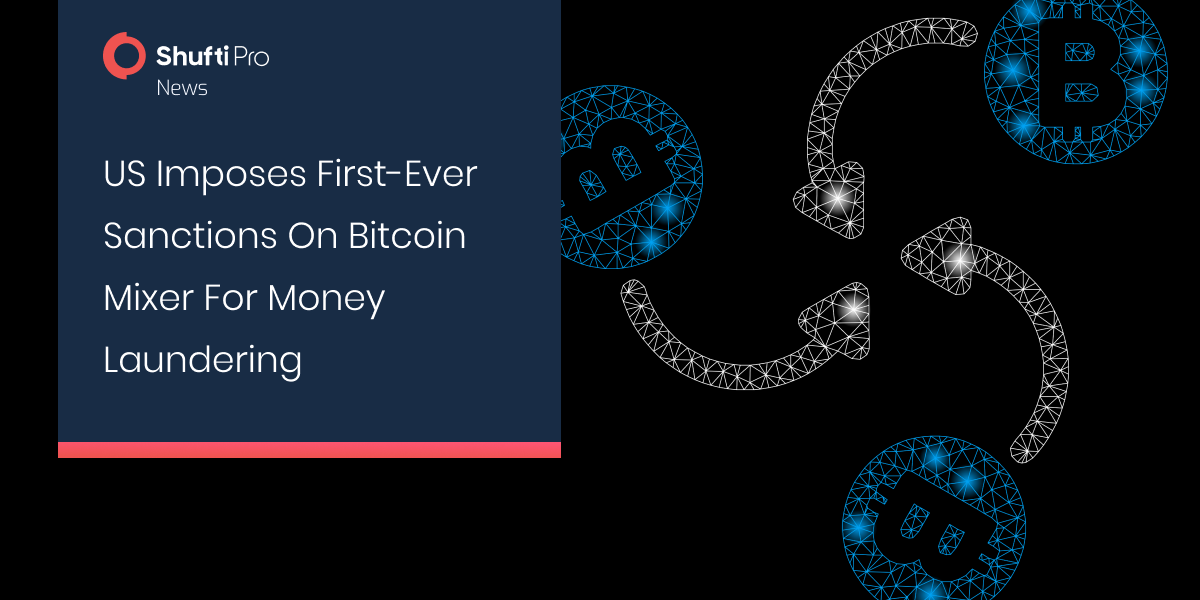 US Imposes First-Ever Sanctions on Bitcoin Mixer for Money Laundering

The US Treasury recently announced that it has imposed the first-ever sanctions on a bitcoin mixer for assisting a North Korean hacker group in money laundering.

A Bitcoin mixer namely Blender.io has been banned by the US Treasury for allowing the famous North Korean hacker Lazarus Group to launder money in bitcoin.

Lazarus is famous for a large number of hacks and usually makes extensive use of cryptocurrencies. The group is practically state-owned, and therefore it carries out attacks coordinated by the government. Among other things, the biggest hack on Ethereum comes from Lazarus as they plan to use cryptocurrency to fund the country’s nuclear weapons program.

The blender was used by North Korea to launder more than $20.5 million. The money came from The Axi Infinity Hack at the end of March and the four Lazarus wallet addresses that were used in the hack have been discovered.

Cryptocurrencies are two-sided for governments. On the one hand, they like to use technology. For many cryptocurrencies, all transactions are public, which means that the crime is relatively easy to solve. On the other hand, they do not allow crypto users to bypass fiat currency and engage in illegal activities.

So mixers don’t help with these goals, ensuring that you can handle coding almost invisibly. However, the threshold for regulating mixers is still high, which is why blenders are no longer completely illegal in many countries.

The Ministry of Finance confirms that the use of blenders by Americans is also prohibited. In all, more than 50% of the addresses in the mixer have been blocked.

However, mixers were previously subject to other procedures, including fines. Europol and Dutch FIOD for them Bestmixer.io big mixer until completely taken from the air. This appears to have been partially active in the Netherlands.