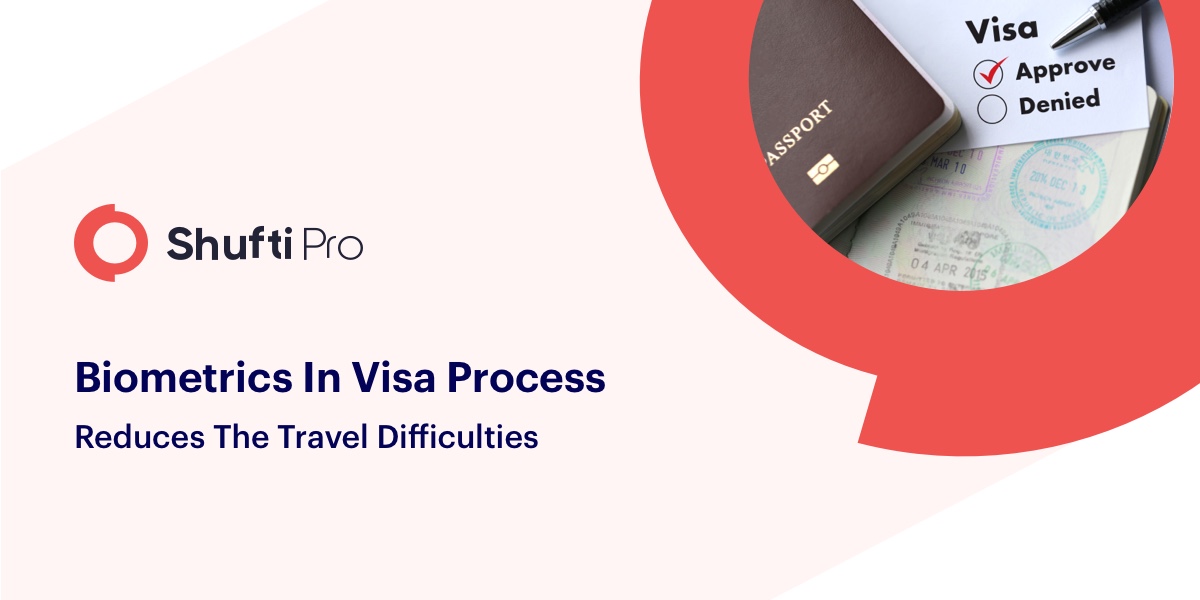 Biometric technology is being deployed to track down terrorists by detecting faces of every traveler. High technology security cameras installed with specific cameras are used to capture the images of people. These pictures will then be matched and compared with the faces of known suspects in the database containing data of high-risk entities. Police will be alerted when the system recognizes a known suspect who has a perfect face match with their records.

An Intro to Biometric Technology

In 2016, the biometric market in the United States reached $3.52 billion and is expected to grow significantly in the coming decade.  For most countries, the primary goal behind the introduction of biometrics for foreign travel is to refrain criminal entities from entering their country.

For example, in the United States, an advanced face recognition system is installed at the airport checkpoints to analyzes over 100 reference points for each person to ensure if people are who they say they are. Biometric technology is a desirable standard for dozens of countries to verify people crossing their borders. The biometric technology comprises many different types, including but not limited to these:

Individual photos and fingerprints are stored in a secure database that is only accessible by authorized officers.  Biometric authentication systems compare the collection of biometric data with storage, authentic data in a database.

Biometric technology has become an integral part of visa processing. When you go for a visa application you will be asked to provide your biometrics along with the necessary documents. The representatives will collect these:

Applicants should know about biometrics and if they are under the age of 16 and incapable of understanding biometric collection they should have a parent or guardian with them. Some countries do not collect fingerprints of children under 5 years of age and only take their photos. Following are a few conditions to fulfill before giving your biometrics:

Face or fingerprints injuries must be healed first

You should wait if you have any injury on your face or finger until the injury has healed before providing biometrics. If anyone is missing a finger, the fingerprints of the remaining fingers are collected. At times you can not give fingerprints if you have any temporary decoration on your hands or fingers such as mehndi or tattoos.

Initiated since November 1st, 2016, a law was implemented according to which customers applying for a passport must remove glasses for their photo. Glasses were a major hurdle to identify a person from their photo. Many visa applications were put on hold and were delayed due to this problem.  So that is why people were asked to take off their glasses, in some cases even the religious head coverings, to get their photo in the visa application process.

Facial recognition technology fails at a time in rightly identifying a person if they have grown a beard or have glasses on so to avoid any such inconvenience people were asked to remove glasses as the applicant’s face must be clearly visible from forehead to the bottom of the chin. So you might have to remove your glasses and hand coverings   If you do:

Why Biometrics are Used for Visa Processing?

The Biometrics of people are used to identify them which helps to:

Biometrics are used to make travel safe and secure. By authenticating every person at the time of visa application doubts related to their originality can be mitigated. Biometrics, a budding technology, is being used at every touchpoint of the journey to provide border services with greater security and to make traveling easier.

An unprecedented number of people are on the move, and the numbers are rising up. So to secure our borders it is important to identify people who are migrating or traveling. Biometric technology using face verification and fingerprints is hard to be fooled and is widely used for authentication and security.

This technology works on identifying unique features of an individual that are difficult to duplicate, so it is hard to spoof such a technology. Due to this, it’s widely being adopted to fight back different types of frauds. Biometrics are checked with other international agencies to verify these:

Some groups of people think that this so-called innovative technology will compromise the privacy of people for the sake of security. However, despite a lot of backlash for this technology the authorities are strongly defending this innovation and state that the security of public places can’t be compromised under any circumstances.

Even with this reservation privacy activists have not shown any resistance in this and the technology is being used for providing a safe and secure travel experience. Biometric technology has enhanced the travel industry.