- Common Online Scams You Need to Know About
Skip to content 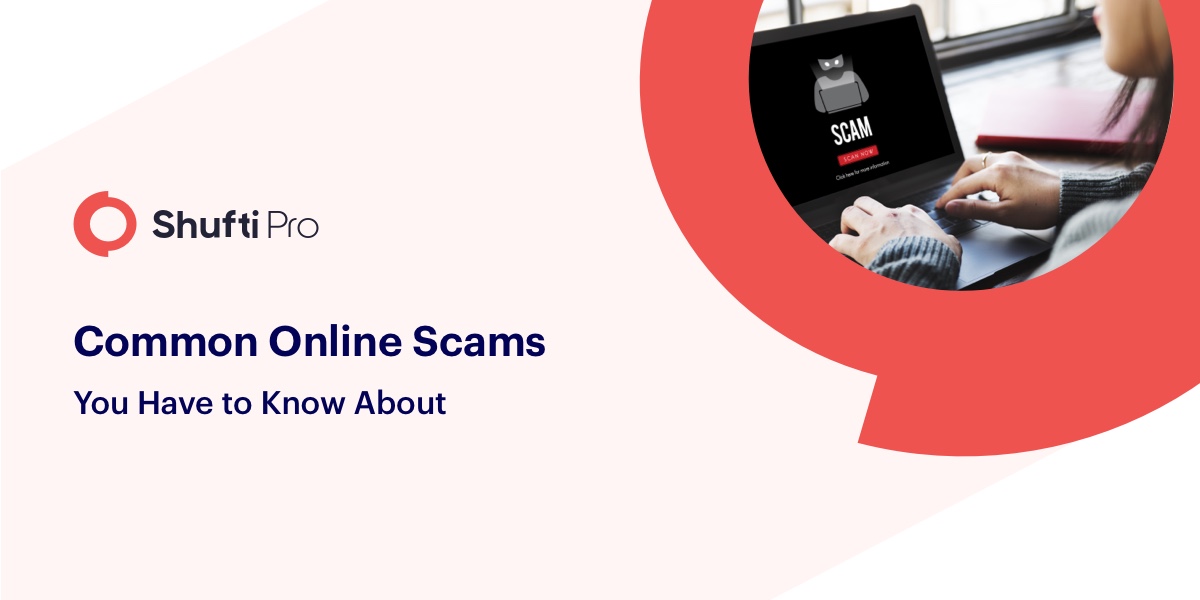