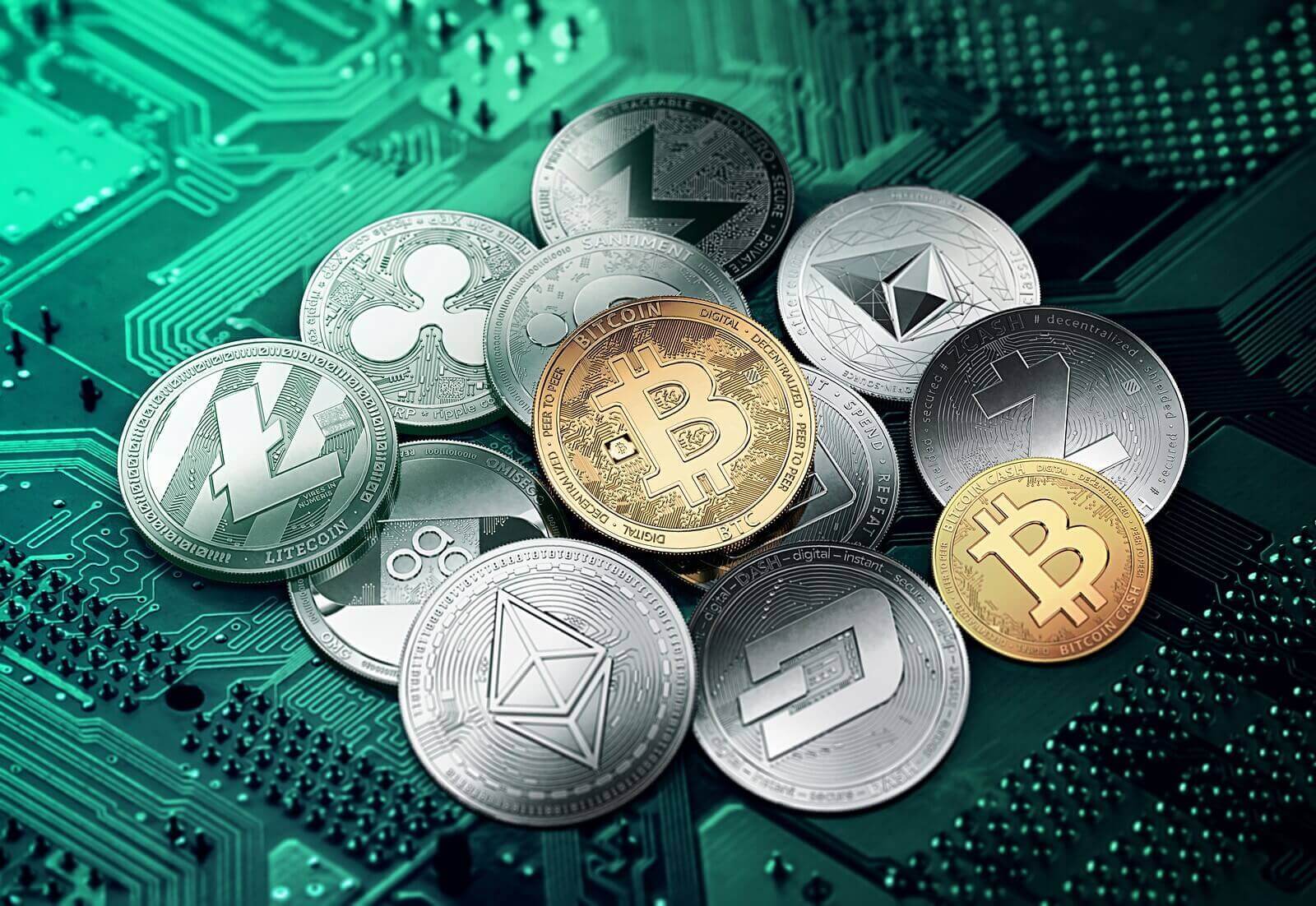 Tax enforcement authorities from Australia, Canada, the Netherlands, the United Kingdom and the United States have have came together to form a Joint Chiefs of Global Tax Enforcement that will be informally known as J5. One of its major task will be to check on tax evasion being done on profits made via Cryptocurrency. The five relevant tax authorities include the American Internal Revenue Service Criminal Investigation (IRS-CI), the Australian Criminal Intelligence Commission (ACIC) and Australian Taxation Office (ATO), the Canada Revenue Agency (CRA), the Dutch Fiscale Inlichtingen- en Opsporingsdienst (FIOD) and the British HM Revenue and Customs (HMRC).

The five law enforcement agencies have agreed to share intelligence and expertise and to work on joint operations to crack down on professionals who make a living out of enabling tax crime. This inter-government body was formed in response to a request by the Organisation for Economic Co-operation and Development (OECD) to reduce tax crime, calling for action from countries to ratchet up their efforts to prevent such individuals helping organised crime groups and wealthy offshore tax evaders hide income and assets using the global financial system.

Cryptocurrency will be a highlighted source of vigilance for J5, as Cryptocurrency allows for easy international transfers, which is a cause for concern among government agencies due to the difficulty of investigating and prosecuting cryptocurrency-related crimes.

The current Global Tax Enforcement initiative needs to be seen as a first step. It would also be helpful if it was more open and transparent than JITSIC has been for much of its existence. There is a public debate about the competence of tax authorities who now need to be more transparent about what they are doing.

At their first meeting last week, the J5 brought together leading experts in tax and other financial crimes from each of the five member countries. Together they developed tactical plans and identified opportunities to pursue cyber criminals and enablers of transnational tax crime. The J5 will do this through the sharing of data and technology, conducting operational activity and taking advantage of collective capabilities.

The Joint Chiefs of Global Tax Enforcement comes as an unwelcome development to many in the cryptocurrency community. The whole cryptocurrency ethos centers around using decentralized technology to build trustless and incorruptible infrastructures. An announcement made July 3rd, 2018, shows that five countries have joined in the formation of J5 as an attempt to dig deeper into crypto investors and their failure to report profits made. 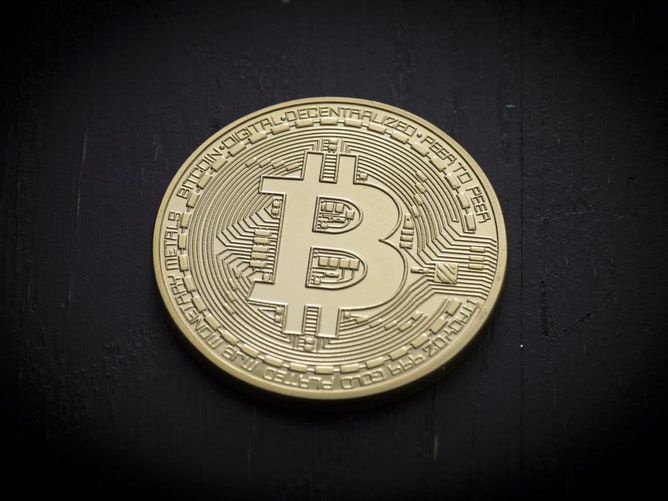 Johanne Charbonneau, Director General, Canada Revenue Agency said: “The formation of the J5 demonstrates the serious commitment of governments around the globe in enhancing international cooperation in fighting serious international tax and financial crimes, money laundering, and cybercrime through the use of cryptocurrencies. The J5 complements the important international work of the OECD through operational collaboration. Our collective efforts and experience will be shared to jointly identify and address the increasingly sophisticated and global schemes and the professional enablers that facilitate such schemes.”

This is supposedly not the first attempt from such countries. For instance, the IRS of U.S took Coinbase to court, as an effort to get information regarding their customers. This was predominantly done to validate which individuals failed to report their appropriate incomes in their tax returns. While taxes are one thing, the main concern that many country officials fear include any terrorist-based crimes. Especially given the fact that such individuals will be able to finance their assets without getting caught and doing so in a private and secure manner.

On the bright side, this is one more positive sign that will actually push forward the crypto enthusiasts to actually spend cryptocurrency as opposed to just buying them and using it for profit-taking only. The only legal basis for tax evasion using cryptocurrency is when virtual currency is converted to fiat and is not declared to authorities by the crypto enthusiast. When converted into fiat and a person realises profit has been earned on the asset, it is the legal and right thing to subject that profit taxation. By just making profits and conversion to fiat for unprecedented profits, people are actually destroying the decentralized ecosystem instead of supporting it. But by living largely on cryptocurrency, no profits are realized, and no centralized government has a claim over your asset.