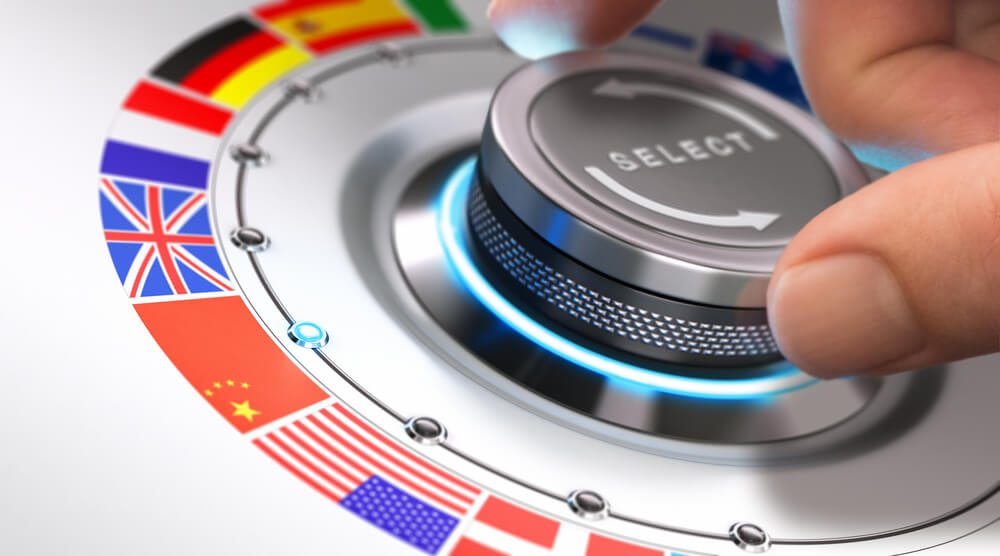 Language serves the purpose of communication among people of a certain locality, nation or in case of English or Spanish, a language can help people converse from different parts of the world. Identity of a person is also described in his or her native language. A business address, the name of a person or the place of their birth are all mentioned in their native language on all official documents. All around the world, identification documents are printed in the official language of a person’s country of origin. A German citizen will hold an Identity Card carrying his or her name in German Language. Things get interesting with asian languages that are written with a very complex font. Few examples include Hindi, Japanese, Chinese or Korean. Russian and Hebrew also tend to give a tough competition to these purely asian languages, when it comes to nuisances of typography.

Things don’t get very promising for businesses that want to verify the identity or credentials for their global customer base. Even regional or national businesses operating in a non-english speaking country will find it difficult to find a robust end-to-end identity verification solution that can provide them a comprehensive language coverage. Imagine an Australian financial institution handling funds from APAC region that has to verify the identity of its japan based or may be Malaysia based customers? How about American Companies that want to verify the credentials of their chinese customers having identity documents in traditional cantonese? Shufti Pro is such an end-to-end identity verification solution that provides KYC services with Worldwide Language Coverage. Shufti Pro is a truly smart solution that has used machine learning algorithm to strengthen its Artificial Intelligence to such a degree that it can now verify the credentials and documents in all global languages used for official documentation. The support is not limited to Western languages like English, Spanish, French, Italian and Brazilian but Shufti Pro can identify asian languages and their hard to understand characters as well like Hindi, Cantonese script, Japanese Kanji script and Korean. Eastern Europe languages like Ukrainian, Russian, Romanian and Bulgarian are also supported at Shufti Pro. Middle Eastern languages like Hebrew, Arabic and Persian are also easily identified by Shufti Pro’s intelligent system. KYC Support services provided by Shufti Pro has an unprecedented edge over its competitors as it enables its customer to provide their services in any corner of the globe without worrying about the identity of their clients. Shufti Pro can easily identify the credentials of those non-english customers.

So if your business has a global client base or handles customers from non-english speaking countries, then you don’t have to look beyond Shufti Pro for identity verification. It is a state of the art end-to-end identity verification service that provides top of the line KYC services and AML Compliance to its customers.