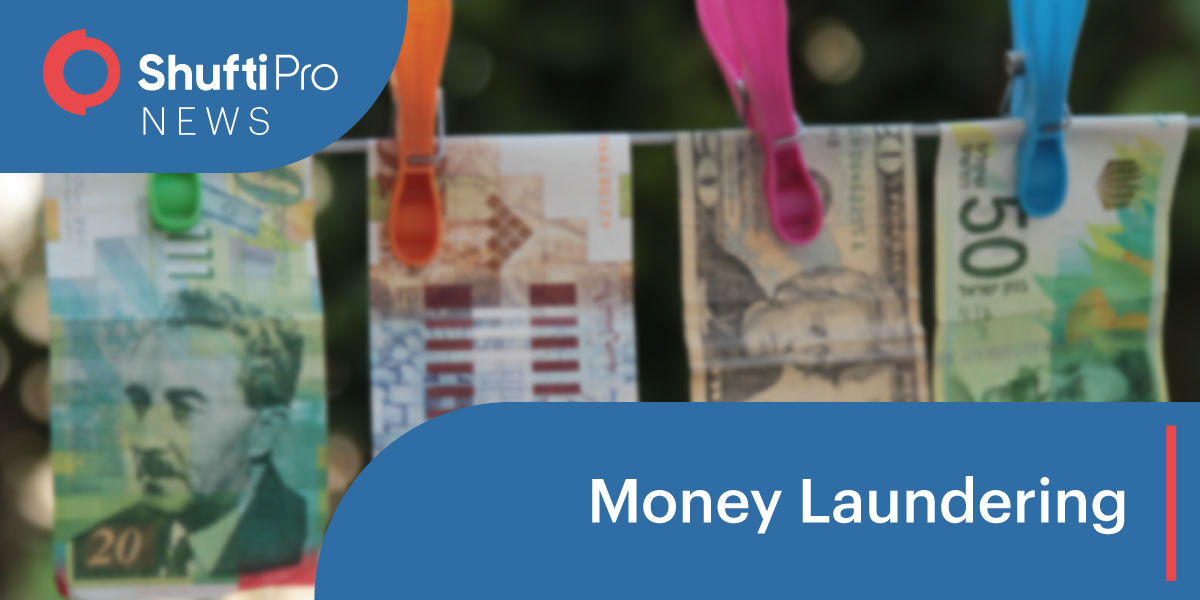 The US House of Representatives passed the Corporate Transparency Act of 2019 (HR 2513) on October 22, 2019. It is currently being reviewed by the Senate.

The bill aims to reveal the true owners of “anonymous” shell companies to law enforcement agencies. It will have major implications for all the small businesses and their owners. The bill would require businesses, that didn’t fall under the Bank Secrecy Act, to report every transaction, however small, to the government. Moreover, the business owners would have to alert the authorities regarding any suspicious activity, while maintaining a comprehensive record of all sales.

“This legislation helps us stop human traffickers and corrupt public officials and protects development aid. Shell companies contribute to a trillion-dollar loss to the developing world every single year.”

This bill is part of an extensive effort to crack down on money laundering and terrorist financing in both the US and Europe. Passed by the House of Representatives on October 22, it is now being evaluated by the committee experts in the Senate. 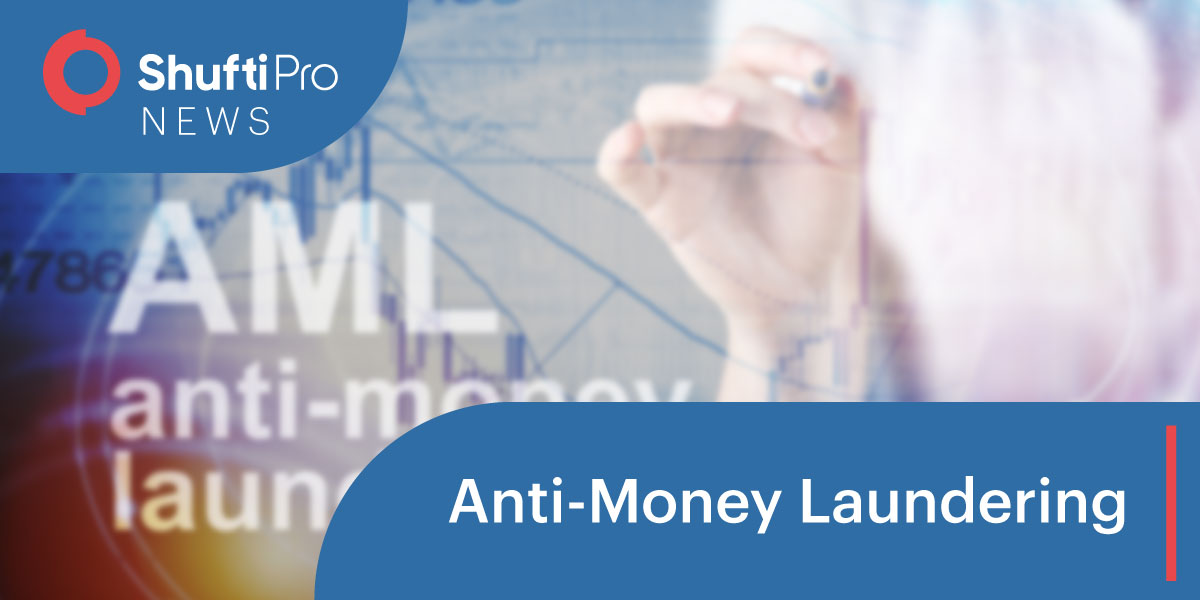 Brussels plans to pursue the strengthening of powers of the EU agencies to combat money laundering and mitigate terrorist financing following a series of high profile scandals. These scandals have given insight into Europe’s insufficiencies in addressing criminal cross-border cash flow.

The EU is working on proposals that would enable the European Banking Authority, the EU’s banking regulator, to acquire increased enhancement powers and more resources. According to senior officials, this would help the authority to better investigate the proceedings of banks involved in illegal financing.

In other plans, the commission wants to empower the European Public Prosecutor’s Office (EPPO), a newly established pan-EU agency, to launch inquiries into the terrorist financing activity across it member states from 2025.

Both of the initiatives are still being finalized and are most likely to be highlighted in EU’s president, Jean-Claude Juncker’s annual “State of the Union” speech on Wednesday. These initiatives are due to be officially announced the following week.

The push to strengthen pan-EU anti-money laundering (AML) powers comes after a major disclosure. As much as $30 billion of former-Soviet and Russian money circulated through the Estonian branch of a Danish bank, Danske, in a single year.

Earlier this month, the Dutch bank, ING, was also fined €775 million as the penalty for failing to properly enforce anti-money laundering regulations.

These cases are some of the most recent in a series of scandals unfolding the ways criminals exploit weak and insecure links in Europe’s banking system to launder large amounts of cash. A Latvian bank, ABLV, was also wound up by regulators this year after accusations of “institutionalized money laundering” by US authorities. These accusations even included helping finance North Korea’s nuclear program.

European Central Bank directly supervises most of the EU’s largest banks but keeping tabs on AML regulations is not covered by that system. Instead, the obligation for ensuring that banks carry out proper customer background checks and other AML regulations as required by EU law still lies largely with national watchdogs. The recent scandals have made the enforcement of these regulations a top priority.