Previously, when you used Google Pay for transactions, it would only ask you to enter your PIN. Although it was a reliable measure, there were more loopholes in it. Over the last decade, biometric verification has become remarkably common. This is mainly because of the extra layer of security it provides to our smartphones, bank accounts, etc. By virtue of this additional protection, Google Pay has introduced biometric authentication for more secure transactions. 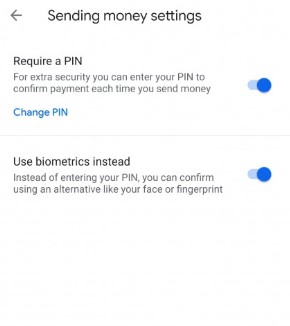 There are several advantages of biometric over the PIN-based security system. PIN numbers can be a bit difficult to remember and easy to crack at times. According to Google’s product manager for authentication, Steven Soneff, “You’re probably hearing advice about making sure that it’s complicated or that there’s a requirement to have certain characters that is just infuriating from a user point of view.”