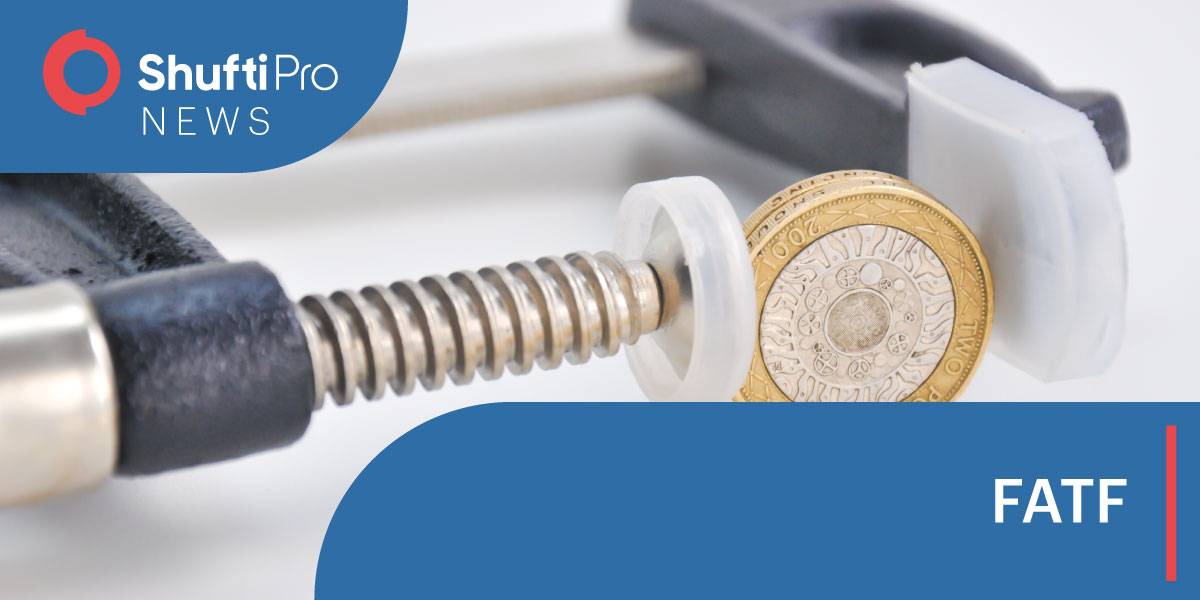 According to a top diplomat, Iran’s refusal to comply with the requirements of the Financial Action Task Force will result in more economic pressure on the country which is already suffering from a number of American sanctions.

The Foreign Ministry Spokesman Abbas Mousavi said on Monday in a regular press briefing in Tehran,

“We see the adoption of conventions that FATF has urged all countries and banks of the world [to ratify] as beneficial, not harmful.”

FATF has urged Iran to implement legal reforms to meet its global standards and has extended its deadline numerous times. In mid-October, FATF gave Iran a final deadline to implement international reforms by February 2020 otherwise FATF would advise all its members to apply countermeasures.

Iran has already made amendments to its counter-terrorist financing (CFT) and anti-money laundering (AML) acts. But the bills to ratify the Convention Against Transnational Organized Crime (aka Palermo) and Terrorist Financing Convention have been passed by the parliament but not yet endorsed by higher legislative authorities.

It is crucial for Iran to maintain ties with other countries at present because its economic relations have been restricted by the sanctions imposed by the US. The sanctions were placed after the US withdrew from the 2015 nuclear agreement last year.

The US has threatened to impose penalties on countries that conduct business with Iran.

Under these circumstances, non-compliance with international norms will further hinder the countries’ trade with the world.

According to Mehdi Mohtarnia, a political analyst, it is imperative for Iran to comply with FATF guidelines.

‘Currently, North Korea has been blacklisted and Iran will be the second country if it is also blacklisted. If so, the first consequence will be an international consensus against Iran in the area of economic activities.’

Back in October, President Hassan Rouhani called on the Expediency Council to approve the FATF related bills.

‘It is our pride that we fight terrorists and counter corruption, therefore we should not allow allegations of money laundering against our banking system. This hurts our country,’ the President stated. 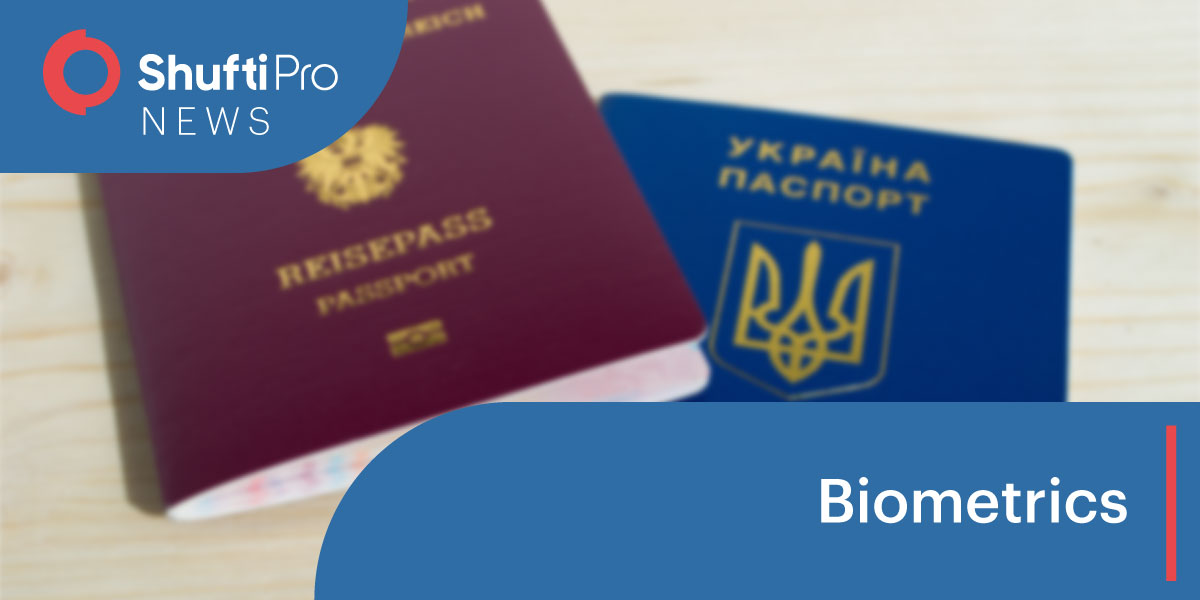 ‘However, one person has the right to hold two passports; pages in passports of some people also end too fast; and the children, who were issued passports in 2015, already have their passports expired. Therefore, we approximately use the coefficient that the number of holders is 25% lower than the number of issued documents.’

Till June, 42.6 million trips had been made to the EU countries as a result of the liberalized regime between Ukraine and the EU from 2017 as reported by Ukraine’s State Border Guard Service. Due to this regime, Ukrainians are allowed to travel to EU member states other than Ireland and the UK (for now) without a visa for up to 90 days during any 180-day period.

In 2018, Ukraine issued more than three million biometric passports and about 75000 ID cards during the year. Earlier this month, the Cabinet of Ukraine launched a pilot project which aimed to introduce a national digital ID system for online identity verification.