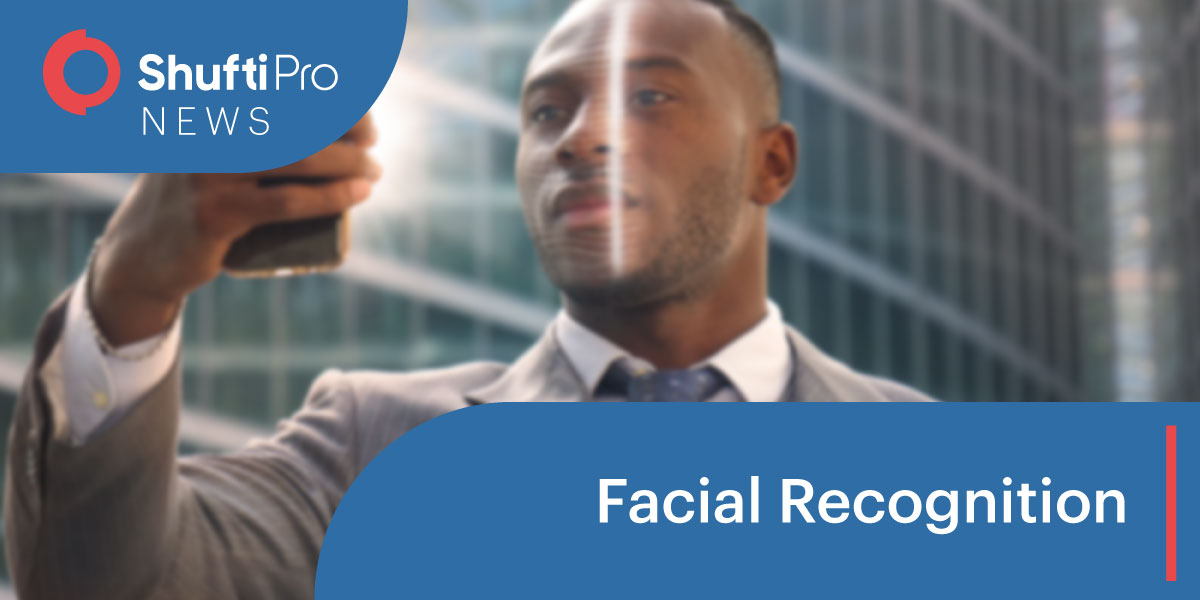 Could you have imagined a few years ago that you could be identified from your brain scan? The idea seems striking and close to impossible but a new study has proven its possibility.  According to new research by the Mayo Clinic researchers, facial recognition has become so advanced that it can identify you by your MRI scan. The study utilized the facial recognition software to match the photos of volunteers with the medical scans of their brains.

How was the Study Conducted?

MRI (Magnetic Resonance Imaging) is an imaging procedure used to produce pictures of the body to observe the anatomy and physiological processes. The resulting image of an MRI of the brain usually includes an outline of the head, including skin and fat but not bone or hair. It is used to recognize conditions of the brain and spinal cord including aneurysms, strokes and other issues. MRI includes the entire head, including the patient’s face. While the appearance on an MRI scan is blurry, the imaging technology has grown to such a point that the face can be reconstructed from the scan. This face can then be matched to an individual with facial recognition software.

This study was published in The New England Journal of Medicine on October 24, 2019. The number of volunteers used in the research was 84 and the study was conducted after noticing the high quality of images used to study the brains of patients with Alzheimer’s and dementia.

After the participants agreed to volunteer in this research, a team led by Christopher Schwarz, a computer scientist at Mayo Clinic, photographed their faces. A computer program was separately used to reconstruct faces from the MRIs. The facial recognition software was then employed and the software correctly identified 70 of the subjects. The researchers employed commonly available facial recognition software for the study. The software was able to correctly match patients with their MRI images 83% of the time.

Although this was a simple test because of the small number of participants, this is still a worrisome advancement in technology. According to Schwarz, this development can pose a lot of risks to the patients who have had their MRIs like exposing family medical history, certain diseases and genetic information. The privacy threat is real according to Dr Michael Weiner of the University of California, San Francisco.

Facial Recognition has reached new heights as evident in this study. Unfortunately, privacy laws are not advancing as fast as technology. With this study, it becomes apparent that the medical records of the patients can easily identify them. Facial recognition technology is also being used by the police for surveillance. Banks and financial institutes use facial recognition for security and verification measures. This wide range of usage warrants the need for privacy laws to make sure the technology is used for mankind, not against it.