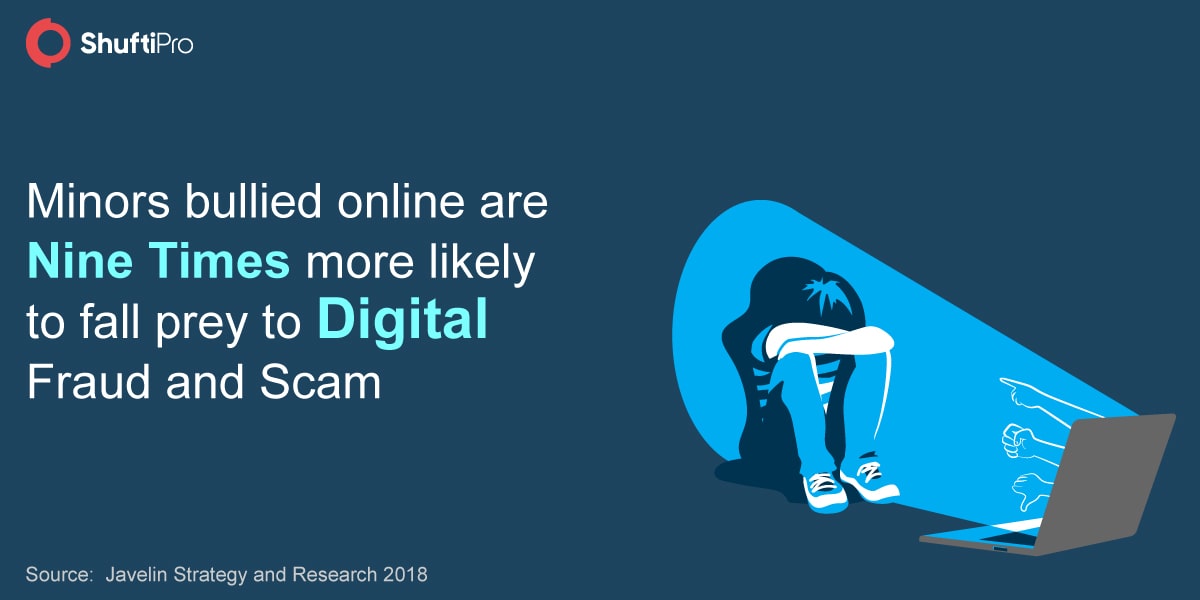 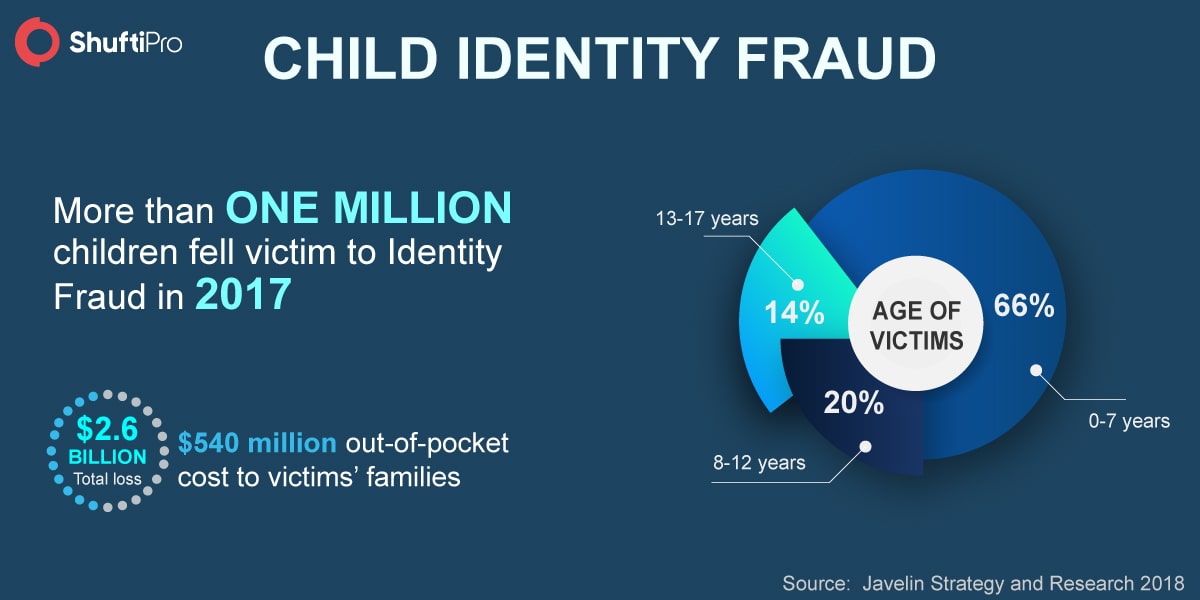 Read this white paper on age verification to learn more. 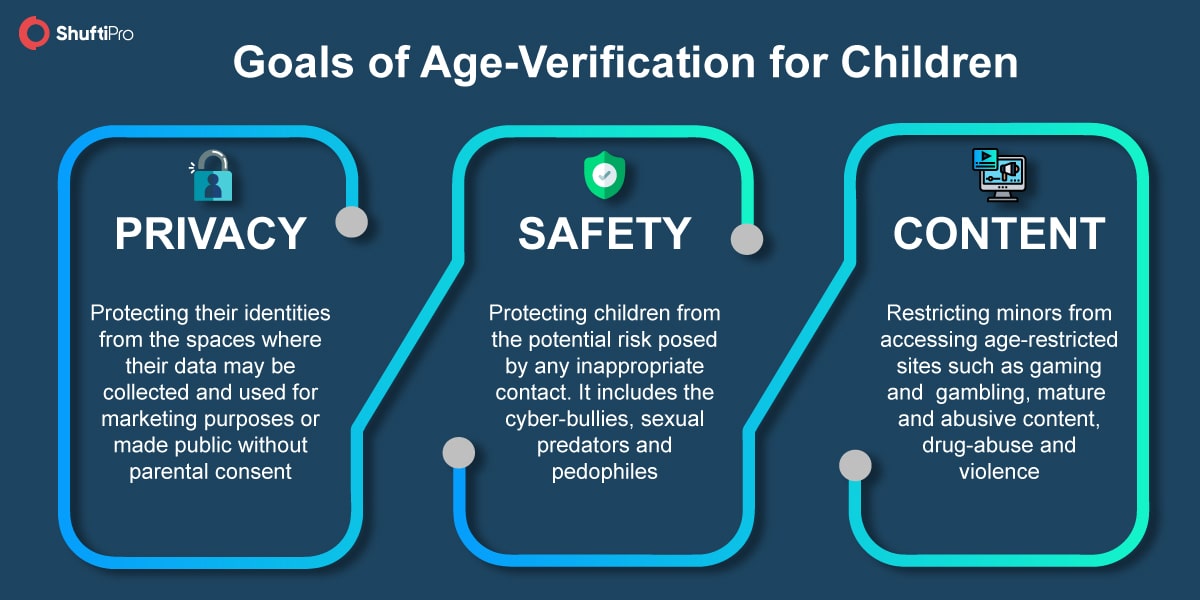