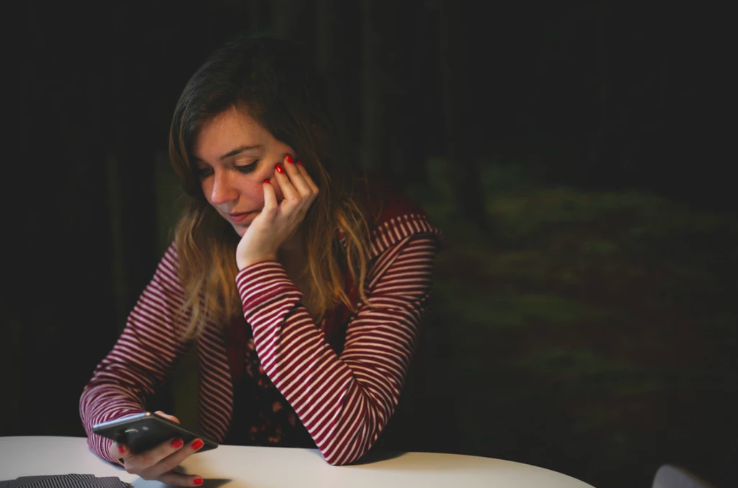 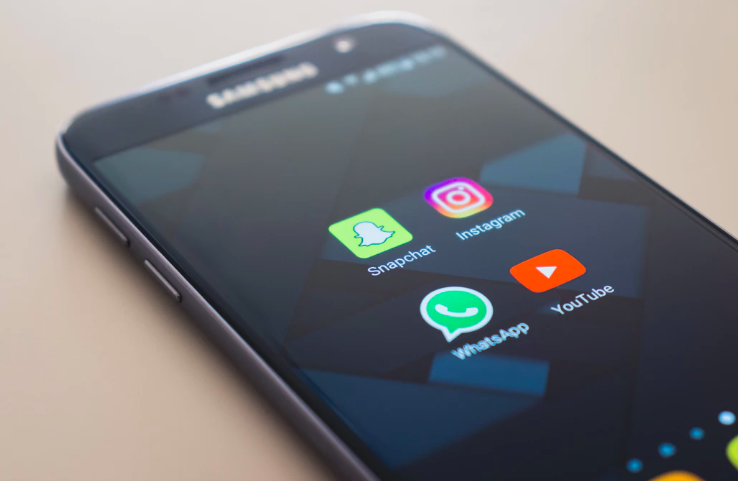 BATH, United Kingdom – October, 2017 – Splendid squad at Shufti Pro® outperforms once again as the members join heads to bring the Still Verification feature, for ‘offline’ ID verification. to light in the recently developed SaaS. Shufti Pro announced today that clients who do not wish to integrate their API with their systems but still want to avail their services have gotten prayers answered. Shufti Pro’s developers realised the security and confidentiality concerns expressed by their clients, and responded by efficiently and effectively creating a customised category of the service for their apprehensive patrons.

The talented team has come up with a secure identity verification service that allows their clients to securely share their customer’s document image or video of customer’s face plus documents through Shufti Pro’s API, without any integration requirements. The said SaaS verifies them in real-time, with the same authentication stretch of 30 seconds. This feature is termed Still Verification and brings a revolution in the digital Know Your Customer (KYC)  realm. It has never been easier for our clients to verify their customers without a direct third-party inclusion.

Customer experience is not only enhanced but a trust and credibility is also developed between them and the clients. Shufti Pro is ecstatic to bridge the gap between concerned regulars and a seamless experience. Consumers can trust their clients without any hesitation of giving away their sensitive information to an unfamiliar entity. Shufti Pro seemingly steps out of the scene and remains active at the backend, performing accurate and efficient online identity checks for their clients.

Online businesses and merchants, financial institutions, etc. can easily comply with emerging KYC compliance directives without worrying about security breaches and confidentiality violation. Still Verification serves to ease the trepidations of the users by allowing all their data to directly reach the clients. Shufti Pro is the hallmark of e-KYC and customer satisfaction in the industry and hopes to keep advancing their services to meet the needs of their consumers.