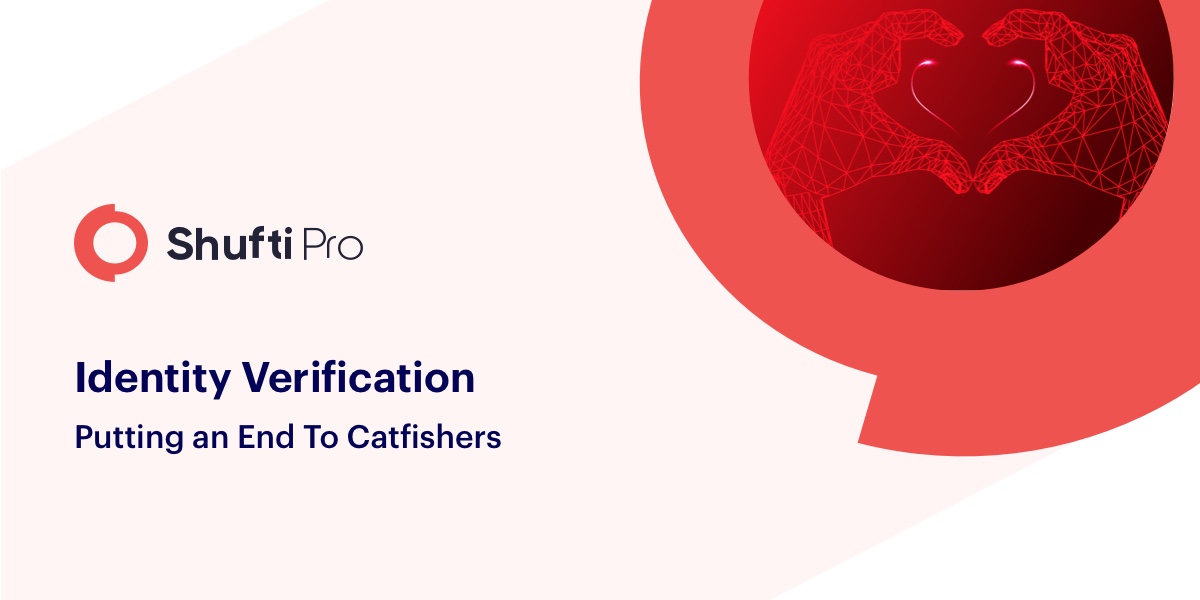 The expansion of the internet and mobile devices has led to the rapid adoption of online dating. According to a survey, at least 15 percent of American adults have used online dating sites or mobile dating applications. When it comes to digital frauds, consumers mostly think of identity theft, credit card fraud, account takeover, and other fraudulent bank transactions. But not anymore.

Like technology, cybercrime is continuously evolving now targeting online dating sites and applications. Dating scam isn’t a new concept, in fact, the term “catfishing” has become a streamline after the 2010 documentary “Catfish.” The term Catfish is quite prevalent; in this context, catfish means creating a false identity online to deceive people in online romance.

In today’s dating, many daters in search of special partner find themselves being ‘catfished’. A study in Psychology Today (2016) reported that at least half of the dating site users have lied about themselves in their profiles. As Valentine’s day is approaching, people may go online to search for love, but they can fall into the trap of deceptive scammers.

The romance scams are emerging as a new type of fraud to exploit the people and there are multiple core drivers. The recent incidents of data breaches have given fraudsters additional access to personally identifiable information (PII) to use in online dating scams. This information is being used by scammers on dating platforms to pose as someone else and tract daters.

Another factor fueling the growth of dating scams is the lack of digital verification process while creating the profiles on dating sites and apps. There is no proper mechanism to ensure that the account matches the physical identity and even if its matched for the time being then is it being operated by the same authorized entity or not. What most websites do is verify the profiles through other social apps such as Facebook and even google. And it’s not difficult to create a fake Facebook profile or Gmail ID.

Customer experience matters a lot and user expectations of seamless onboarding experience are higher than ever; hence tieing up the hands of companies. Nevertheless, businesses need to implement efficient measures that can balance between security and convenience; hence curbing online dating scams and frauds.

The sky-high cost of dating scams

Catfishing isn’t only resulting in a broken heart and bruised ego, but also leads to million-dollar losses for the victims. Romance scams and other similar scams cost consumers more loss than any other internet fraud. In 2016, the FBI reported that consumers lost more than $230 million and businesses can expect it to be much higher.

Through these sophisticated scams, the fraudsters are running a well-thought business; for instance, in Canada. According to a report of 2015, there were 990 reported cases of romance scams that resulted in a total loss of $16.9 million, targeting 672 victims.

According to the Federal Trade Commission (FTC), the median reported loss from romance scam in 2018 was $2,600 which is seven times higher than any other internet fraud. The data showed that these scams cost online daters $143 million.

Romance scams are considered organized crimes because of their nature. Money isn’t the only thing that is being a cost to victims; there have been many fraud cases where the victims have become offenders unknowingly landing into jails. It is found that in dating scams money launderers have been involved looking out for the opportunity to launder money without getting suspicious.

Online dating sites are full of people finding their soulmates and special someone and the imposters take advantage of them by pretending to be sweet and caring. In such scenarios, the scammers play with the emotions and gain the full trust of the victims before taking any action. Multiple cases have been reported in which the victims are being used as money and drug mules which landed them in jail.

In 2016, the romance scam victim Edwena Doore landed in jail for five months for unknowingly laundering $700,000 under influence of Kenneth Bruce whom she met online. Another victim of online romance fraud, Russel Loach was sentenced to jail for 4 months for laundering more than $100,000 funds to bank accounts in Nigeria. According to Loach, he transferred the money in response to a claim that “his partner” has been kidnapped and he had to transfer to save her.

Taking into account such incidents and losses, online dating scams aren’t a thing to be taken lightly. Trust is the fundamental factor in online dating business without which a site can lose credibility within a blink of an eye. The key to building trust is the secure onboarding of real people. Some online dating sites are introducing built-in checks in their site to verify the profile authenticity through complex algorithms. These algorithms are able to detect fake profiles based on suspicious patterns.

However, these checks are not much effective in combating the scammers since they detect profile after some time of creation. Till the time, fake profiles are caught, the loss has already incurred. Therefore, another solution is needed that is missing on many social services today including social media and dating sites; digital identity verification is the one.

Many organizations are providing online identity verification solutions in digital marketplace for dating sites and applications to tap into. In fact, some renowned dating sites have already started incorporating such services to deter romance scams by keeping fraudsters and organized criminals at bay.

Digital identity verification services ensure secure onboarding of daters on the site by verifying and authenticating their identity at the time of profile creation. This enables the dating websites to get rid of the catfishers and providing the premium way of dating to their users. Whenever a user operates his/her profile, ID authentication can check if it is used by an authorized person or not through liveness detection.

Moreover, the dater profiles can be checked against criminal records and other authentication checks to be clear without violating any compliance laws.