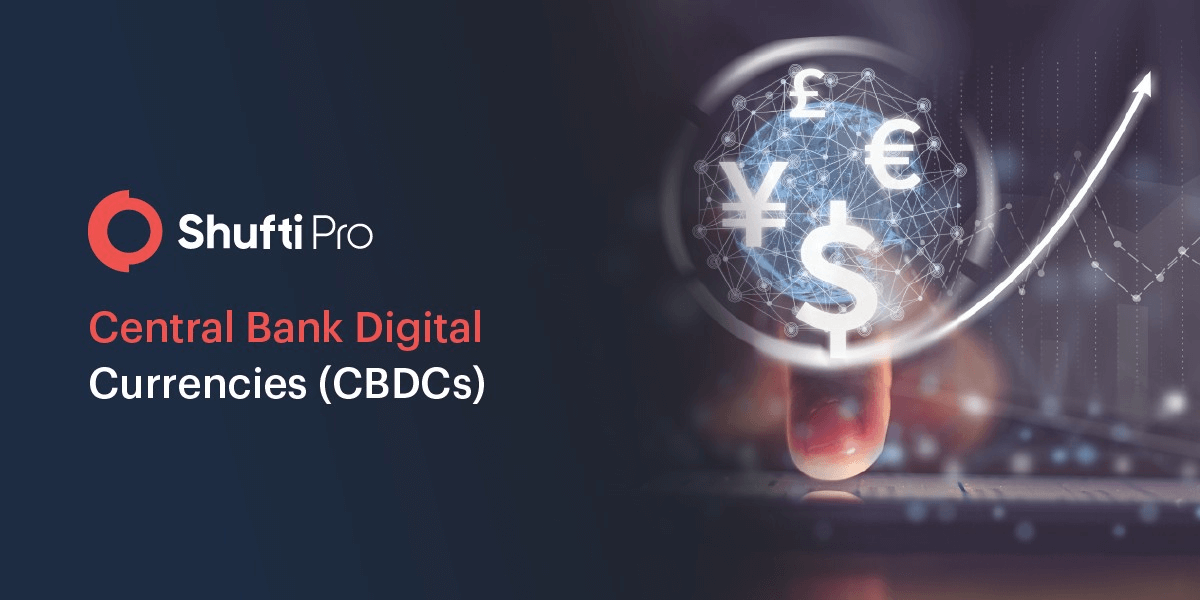 The world is now moving towards digitisation at a faster pace than ever. The payment systems have evolved and people nowadays prefer walking cashless. So, cryptocurrencies gained popularity. However, Facebook’s announcement of introducing Libra in 2019 encouraged many countries to introduce centralised digital currencies which we call “Central Bank Digital Currencies or CBDCs.” The road map for digital payments and currencies is very surprising. First, ATMs emerged and changed the game. Then, digital banking (internet/mobile banking) gained popularity. Cryptocurrencies or decentralised digital currencies evolved a few years back and now, the digital version of fiat money is in action.

People are still debating over account-based and token-based currencies but little do they know that a new debate is in full swing regarding CBDCs. Authorities and economies are now discussing whether wholesale CBDCs are the perfect match for the world or retail CBDCs. Let’s jump right in and settle this one, shall we?

What is a wholesale CBDC?

In the retail CBDC model, digital currencies are issued to the general public. The system is based on a distributed ledger and ensures anonymity, 24/7 availability and traceability. Moreover, it makes the application of interest feasible. Developing or emerging economies generally opt for the retail model with the thought of leading the emerging fintech industry. However, anonymity brings in several hardships in terms of fraudulent activities.

The retail CBDC model has three processes under the same umbrella; the transaction process, clearance and settlement process.

What the Regulatory Bodies Have to Say

At first, the regulatory bodies and central banks across the world showed a negative response toward CBDCs mainly due to the lack of compliance in the domain. However, the situation has changed over time and the positive tone from different entities is exhilarating.

In 2018, the International Monetary Fund (IMF) started working on CBDCs at the end of 2018 to examine their nature. The Managing Director of IMF was Christine Lagarde back then and suggested the adoption of central bank digital currencies. According to her, central banks can satisfy public policy goals like consumer protection, financial inclusion and payment privacy with the adoption of CBDCs.

According to the Bank for International Settlements (BIS), “the idea for CBDC adoption is not clear at the moment.” This statement is from 2019. As of today, BIS is in favour of this initiative. The General Manager, Augustín Carstens, acknowledged CBDCs and said that central banks are likely to issue their own digital currencies soon.

The European Central Bank (ECB) is in complete favour of wholesale CBDCs and recently, Britcoin or digital sterling was also introduced. One of the council members of ECB also said that there must be no confusion regarding the model of CBDC that must be adopted. Retail CBDCs must be offered to the general public, whereas the wholesale version should be restricted to financial institutions.

The People’s Bank of China (PBoC) was the first one to accept digital currencies without negative emotions. Winning the race for introducing CBDC to the economy, the authorities said,

“A digital currency issued by the central bank can improve the efficiency of monetary policy, and help to optimize the payment system.”

China is found to be the first country that rolled out the digital yuan in 2020. Currently, Japan, France, the UK and many other countries are working on introducing CBDCs. The idea is to make the population cashless. However, certain regulatory hurdles are yet to be resolved.

List of Projects by Central Banks on Wholesale CBDC

Central Banks have started various projects on wholesale CBDCs. Some began in 2014, whereas many are pandemic-driven projects. Here’s a brief overview of these projects:

What Do You Suggest?

Wholesale or retail, there are some upsides and downsides of both the CBDC models. However, the major concern of every country must be security and prevention of FinCrime along with a contactless and convenient transaction system. With the retail model, economies may not be able to guarantee security since they are anonymous. Their case will be more or less the same as cryptocurrencies. The only point of difference would be the central bank and a few regulations. On the contrary, wholesale CBDCs allow more room for central banks to impose KYC/AML regulations. They are highly efficient, available all the time and above all, they can simplify transaction systems for cross-border payments.

If you were in charge, what would you suggest – retail CBDC or wholesale?