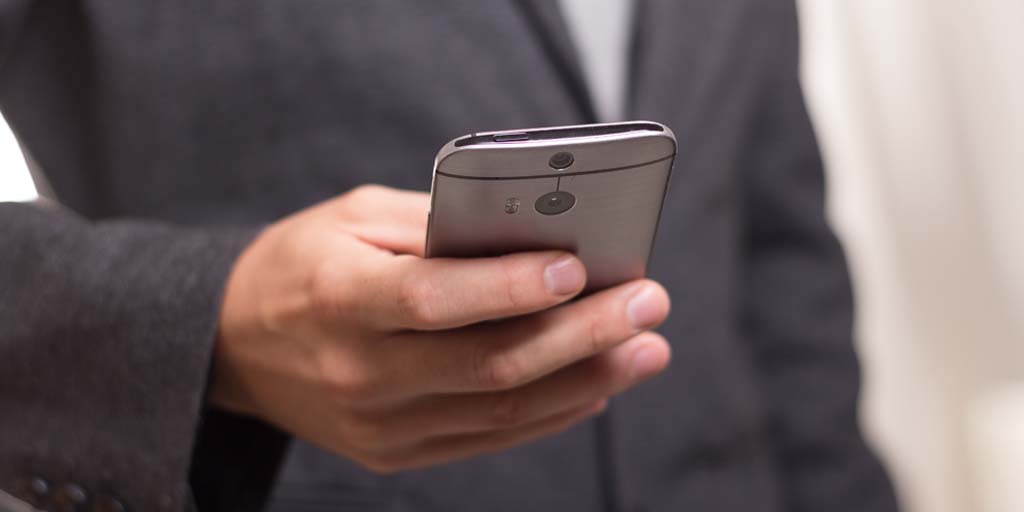 Picture this you have recently started a freelance website you have marketed it properly and followed through on all steps to make it popular. It’s going good, you have a decent number of people posting projects and a decent number of freelancers who are able to complete them. You really haven’t had any problems, you are the middle man and you just take a small commission from both the project owner and the freelancer. The entire system is automated so you really don’t have to do a lot. Then something like this happens — you see a chargeback and its for quite an amount. You search out what the issue is and find that a freelancer has not completed his task and has also taken some amount in advance. You try contacting the freelancer to get an update but the number is turned off and you haven’t received responses to your email. You take it as a one off and refund the project owner and don’t really take any action except for disabling the freelancers account. Guess what a few weeks later you get multiple chargebacks, all for the reason that the work had not been completed. All of the freelancers had taken an amount in advance. You are worried now, the previous project owner who requested the chargeback was quite angry and did not post any other projects. You also tried contacting the freelancers but as before there was no response. Your website is getting a bad repute online and the number of tasks being posted has declined. You think about stopping the advance payment option, but argue the fact that good resources as well as certain tasks require some amount in advance and plus you made your entire marketing campaign around this. You frantically search the web for a solution, you come across an article called “ Document Verification for a Secure Freelance Platform” You start reading it and as you go through it you realise what’s been happening with your website is freelance fraud. With tears of joy in your eyes you know your prayer’s have been answered and you say to yourself “I have found the solution to my problems…“ 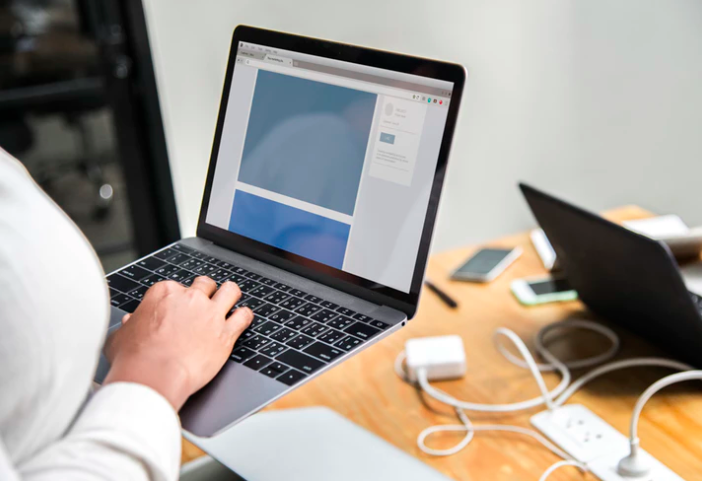 Although the above paragraph is about a hypothetical situation but still the threat is very much real, it is something that can and has happened in one form or another. So the question arises how can one prevent such a fraud from ever occurring? To answer that we need to see what was the cause for the freelance fraud in the first place. In the hypothetical case above the freelancer site probably had a registration process that a freelancer was required to fill out plus they have to make a profile detailing their expertise. That is pretty standard but there is no way to verify that the person claiming to be that freelancer is actually them, no document verification to ensure their credentials are true and real. Given that in this platform the freelancer was allowed to take something in advance it set the stage for someone to exploit this feature. The person or people involved in this fraud probably created false identities knowing that there is no check and uploaded impressive credentials and mentioned great skills. The idea itself was great and would likely attract the best of the best to apply as freelancers. This in turn would attract people or organisations who wish to get their tasks done by highly-skilled workers. The only drawback was, it was not thought through properly and did not have a deterrent to avoid this kind of fraud. The deterrent in this case could have been a 3rd-party digital KYC or an identity verification service — something that could verify the credentials and documents to prove that the freelancer is truly who they say they are.  Later in the article we’ll look at a solution and the features such a solution have.

Before we go on and discuss the solution to this problem it would be good to mention the same could also work to prevent another type of Freelance Scam. This would be the opposite of what happened in the hypothetical situation above, it could be quite possible that the platform itself that is providing the freelance service turns out to be a scam. This would not only affect the freelancer but also the company or individual providing the projects. Supposing that the freelance service offers an escrow meaning they keep the money until the task is completed. What if they in the end after getting all the money do a disappearing act similar to the one’s that ICOs are pulling off? What would be something that would prove that they are the real deal and not some scam? The answer is that they probably would have invested in some third party service that ensures they are compliant with KYC rules and regulations and that they are serious about who’s joining up with them. In an absence of sound Document Verification mechanism; your platform is always at risk.


So is Document Verification by a Third-Party the Answer?

The answer is a big YES, the fact that nothing adds credibility to one business or in this case freelance platform is the investment they put in to it; it shows the company is against freelance scams. Not only that but since everyone who is on boarding as a freelancer is verified through their documents. The documents are sent over to the third-party verifier and checked for signs of tampering and forgery. Their pictures are matched with those on their ID cards and checked for irregularities. The great part is that verifications can be done live using a webcam or by submission documents. The whole process takes less than a minute. So they know if they try to pull a fast one they can be highlighted and criminally prosecuted as well.  This is one of the most effective deterrents of freelance fraud.