| 7 Ways to Protect Your Children from Identity Theft Shufti Pro 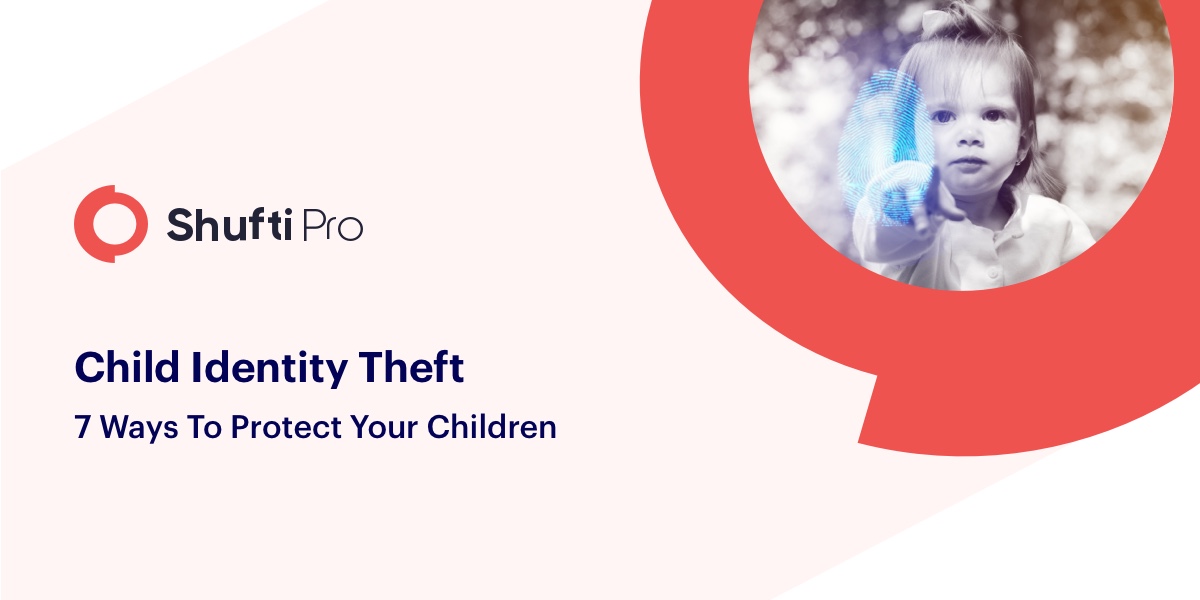 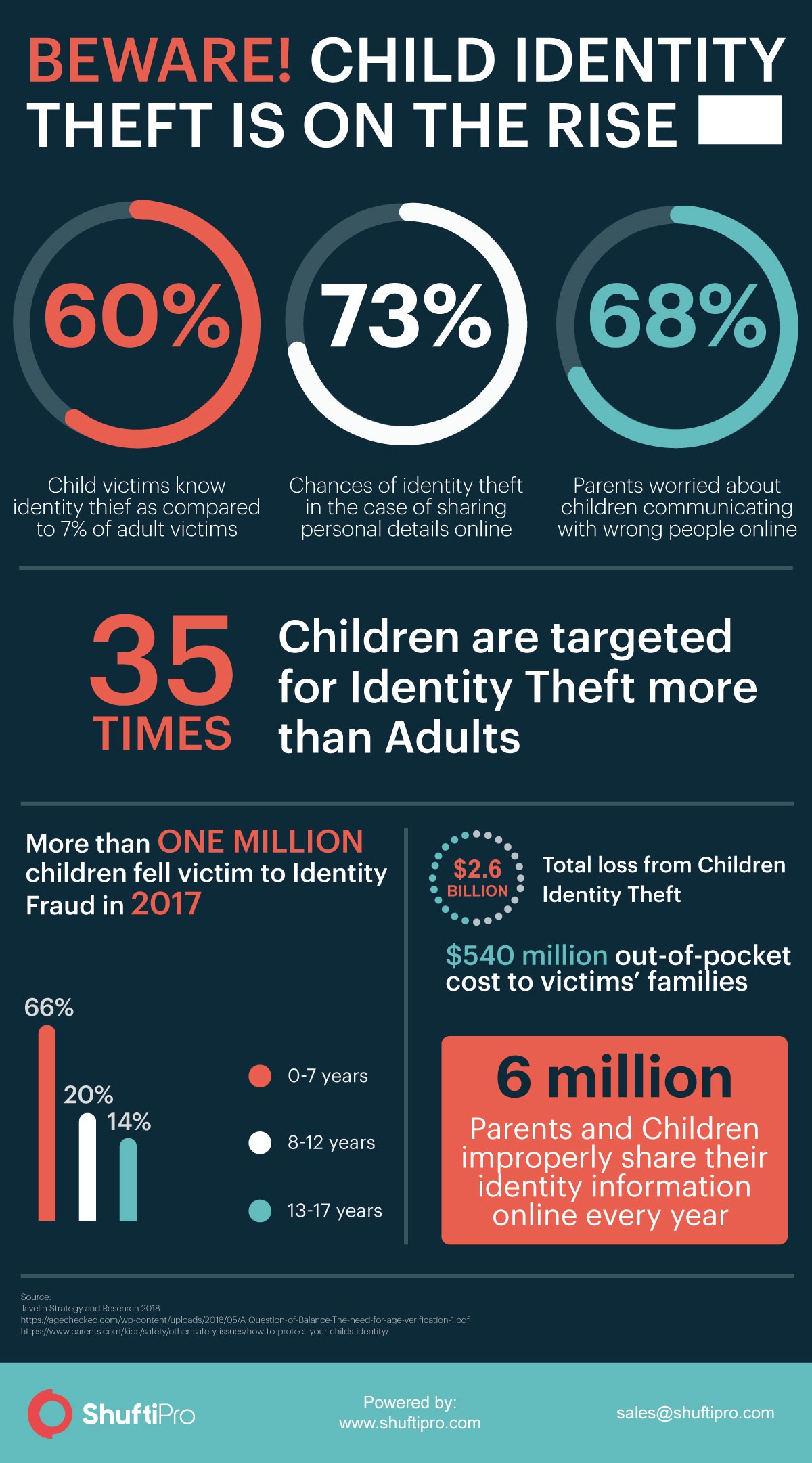