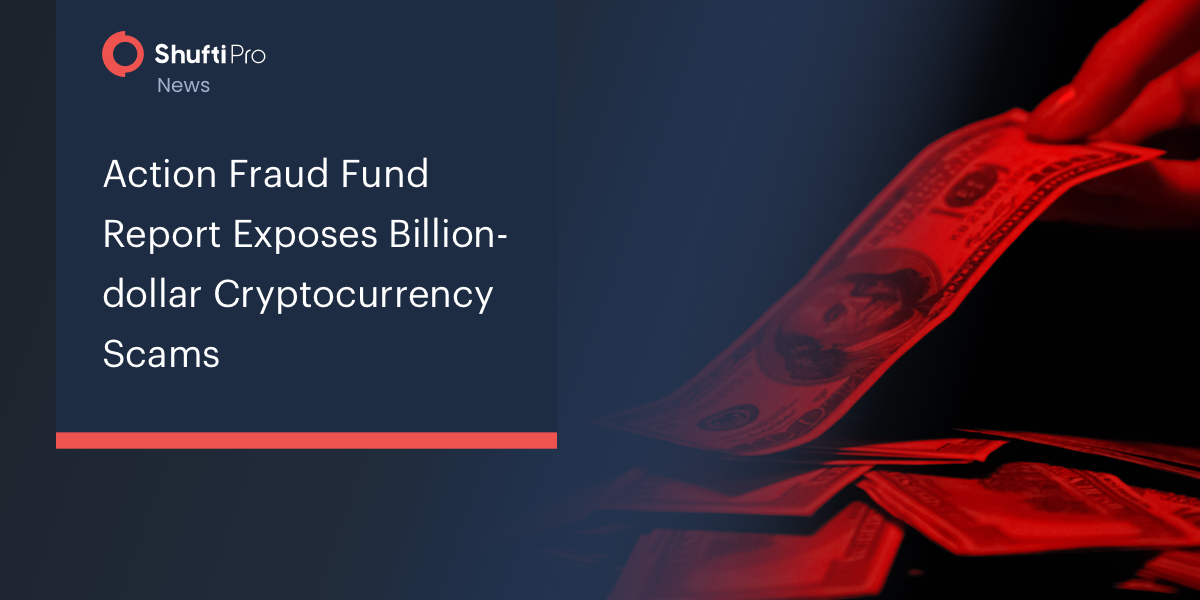 The Action Fraud Fund report exposes the extent of cryptocurrency fraud and Ponzi schemes circulating in the UK.

According to the Action Fraud Fund report, from the start of 2021 to mid-October, £146,000 has been lost in cryptocurrency fraud and illicit schemes. This is almost three times more than what was lost throughout 2020. More than half of the digital currency scam victims were aged 18-45 years old and the average loss per victim was around £20,500.

The UK’s national reporting center for fraud and cybercrime received 558 investment fraud reports, which were mostly associated with bogus celebrity endorsement schemes between April 2020 and March 2021. However, reports mention more than 79% of the investment was made using cryptocurrencies.

The squid game token was among one of the record-breaking frauds in recent months. The token developers made off £2.48 million, according to Gizmodo.

Susannah Streeter, senior investments and market analyst at Hargreaves Lansdown says, “These pump and dump schemes are far from unusual, with many crypto fans desperate to catch a ride upwards on a rapid growth trajectory with the hope of raking in short term profits,”.

“Unlike the desperate characters in the hit show the token purported to represent, investors didn’t risk their lives, but some are likely to have risked piles of savings, to spin the crypto wheel of fortune,”. says Streeter.

The financial watchdogs have continuously highlighted the risk of holding uncertain crypto tokens. In a speech to the Cambridge International Symposium on Economic Crime in September 2021, Charles Randell, Chair of the FCA and the Payment Systems Regulator, stated, “These tokens have only been around for a few years, so we haven’t seen what will happen over a full financial cycle.  We simply don’t know when or how this story will end, but – as with any new speculation – it may not end well.”

As per FCA investigations, over 2.3 million people are holding unregulated crypto tokens and coins.“Around a quarter of a million people seem to think that they will be protected by the FCA or the Financial Services Compensation Scheme if they go wrong -but they won’t be,” stated Randell.

Currently, the FCA has a limited role in registering UK-based cryptocurrency exchanges for Anti-Money Laundering (AML) purposes and has revealed a list of unregistered Virtual Asset Service Providers (VASPs) that are suspected of operating in the UK.

Randell also said, “The potential level of consumer harm that these purely speculative tokens bring raises the question of whether the activity of creating and selling the tokens themselves should be brought within FCA regulation. It’s difficult for regulators around the world to stand by and watch people, sometimes very vulnerable people, putting their financial futures in jeopardy, based on disinformation and fear of missing out,”.