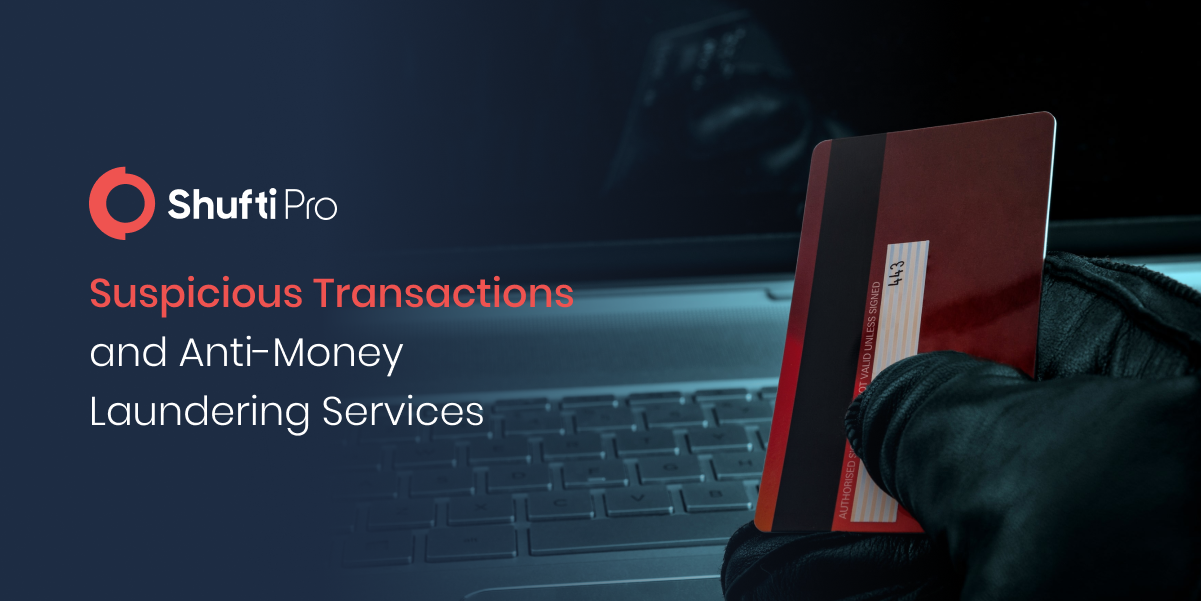 The Netherlands’ financial regulator AFM has fined Robeco €2 million for failing to implement adequate anti-money laundering checks for its customers.

Only two of Rebeco’s 250,000 clients (who had opened their accounts between 1986 and 1994) reportedly received the risk classification “provisionally unacceptable”.

Considering the situation, the financial regulator AFM began an investigation into the matter. The regulator has now come to the conclusion that the Rotterdam-based asset manager’s checks on clients and their transactions had significant shortcomings.

The compliance failings occurred between 2018 and 2020, and all concerned retail investor accounts.

In 2021, Robeco had already stopped onboarding new private clients under pressure from the AFM over its failing anti-money laundering policies.

Since then, the asset manager has parted ways with a small number of clients, a spokesperson for the firm told financial daily Het Financieele Dagblad.

It’s not clear if and when Robeco can start taking on new clients again.

A Robeco spokesperson said, “We are waiting for AFM’s appraisal of the measures we have implemented to improve the process.”