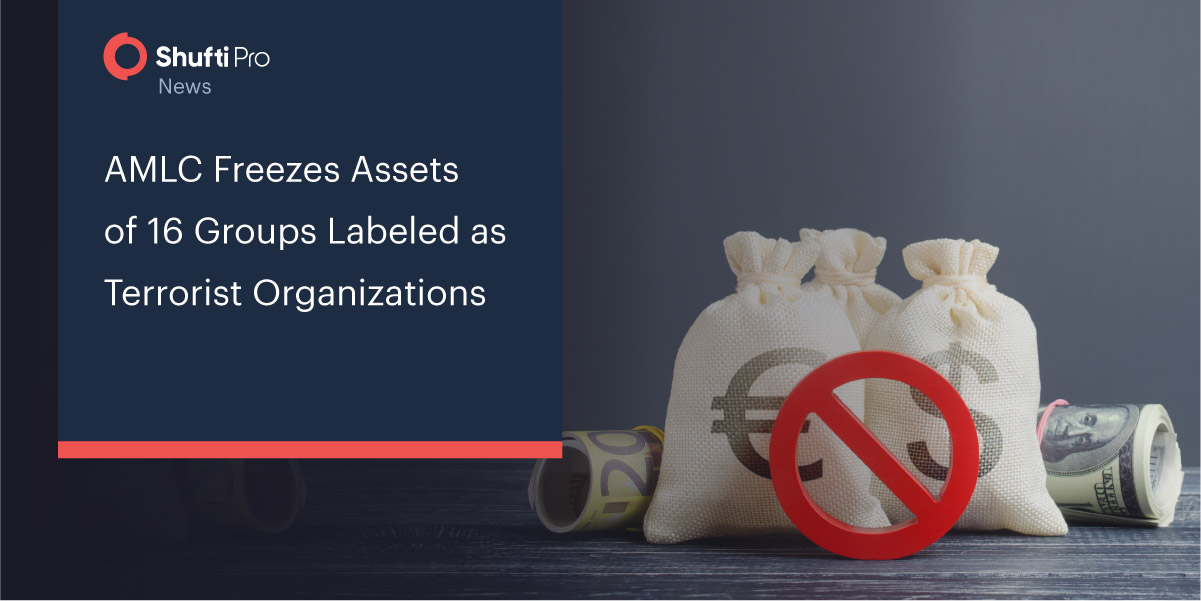 The Anti-Money Laundering Council in the Philippines has frozen the accounts of 16 organizations after the Anti-Terrorism Council designated them as terrorist groups.

The sources were unable to mention which bank accounts these organizations held or how they were identified. AMLC Secretariat Mel Georgie Racela said in a statement that the free order was issued in response to the ATC designating the 16 groups as terrorist organizations in accordance with Resolution No.28, dated January 26th, 2022.

“All covered persons are mandated to submit as Suspicious Transaction Report all previous transactions of the designated persons within five days from the effectivity of this Order,” Racela added.