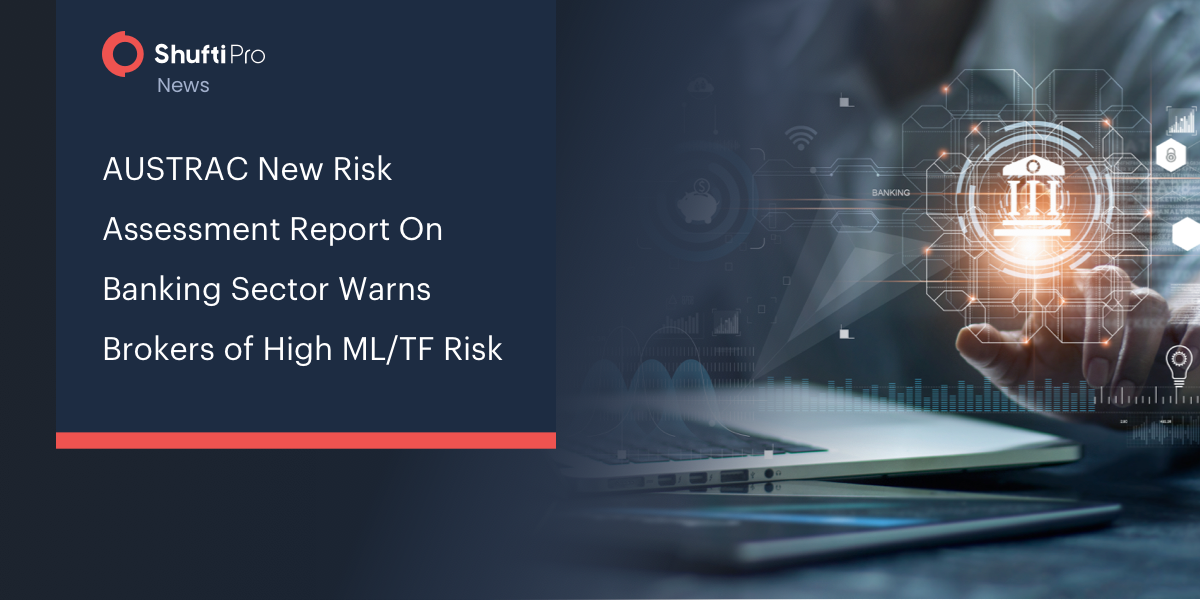 The brokers knowingly allowed the loans to be repaid with illicit funds, states the report.

AUSTRAC, Australia’s main government agency for monitoring financial crime, has urged mortgage brokers to remain vigilant as it rates the country’s risk level as ‘high’ in its latest report.

The report by AUSTRAC specifically highlights the role of mortgage brokers in financial fraud and states that hundreds of loans were placed with major banks and lenders that were identified as being fraudulent and involved with money laundering.

“In one instance, a syndicate of lending managers and mortgage brokers was suspected of altering information provided by home loan applicants across the banking sector,” read the report.

“During consultations, another partner agency told AUSTRAC that it had identified a number of mortgage brokers helping known criminals obtain home loans. The brokers knowingly allowed the loans to be repaid with illicit funds. In some instances, brokers even deposited illicit cash for these customers.”, it further added.

The CEO of AUSTRAC, Nicole Rose, said that the agency is ramping up risk assessments to help customers and banks.

“Criminals will exploit any gaps and use sophisticated methods for their own personal greed,” she said.