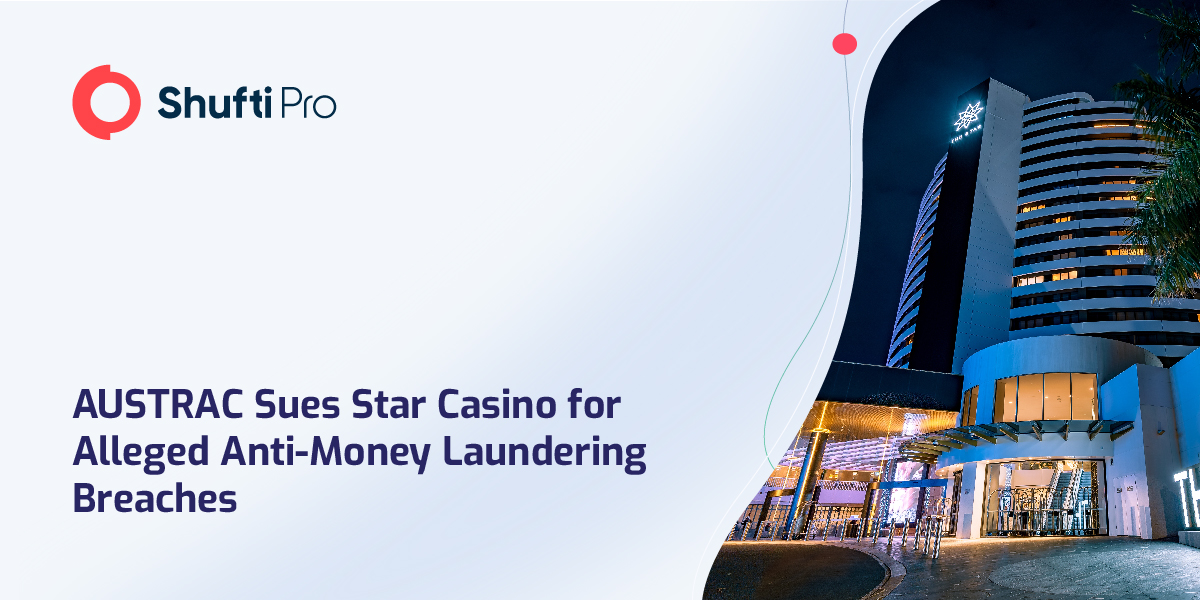 The Australian Transaction Reports and Analysis Centre (AUSTRAC) lodged a case against the ASX-listed gambling giant in the federal court on Wednesday after wrapping up a joint probe with police and regulators in NSW and Queensland, which began in September 2019.

The case comes after an NSW royal commission-style inquiry resulted in Star being stripped of its casino licence and fined a record $100m last month.

The Queensland government has also issued the company with a show-cause notice as to why it should continue to hold a casino licence in that state after its own inquiry, also last month.

AUSTRAC will allege Star allowed customers to move money through non-transparent and highly risky channels didn’t know where the money in those channels was coming from and failed to consider their ongoing business relationships with higher-risk customers.

“AUSTRAC’s investigation identified a multitude of issues including poor governance and failures of risk management and to have and maintain a compliant AML/CTF program,” she said in a statement on Tuesday.

“The Star Entities also failed to carry out appropriate ongoing customer due diligence, which has led to widespread and serious non-compliance over a number of years.”

Star’s chief executive, Robbie Cooke, said the company had cooperated with investigators and was reviewing Austrac’s statement of claim.