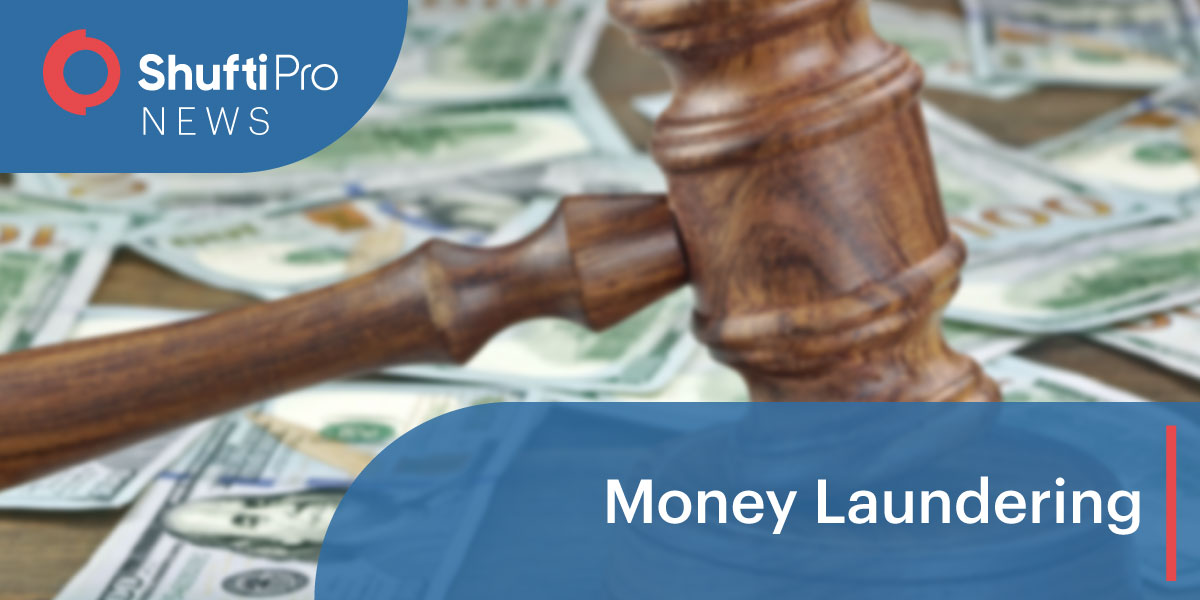 Australia’s financial intelligence agency, The Australian Transaction Reports and Analysis Centre (Austrac), has initiated legal action against one of the biggest banks of the country, Westpac. Austrac has accused Westpac of more than 23 million breaches of anti-money laundering and counter-terrorism finance laws involving $11 billion in transactions, including money transfers conceivably linked to child exploitation.

Austrac said, in a report filed with the federal court, that Westpac had failed to “carry out appropriate due diligence on customers sending money to the Philippines and South East Asia for known child exploitation risks”.

Austrac has said that each breach carries a maximum penalty of $21m AUD which is £11m or $7.5m. Westpac, Australia’s second-largest bank, said these issues ‘should never have occurred’.

Between 2013 and 2018, Westpac allegedly neglected to report more than 19.5 million international funds transfer. Over a period of six years, the unreported transactions amounted to more than $11 billion AUD. The bank is also accused of negligence of retaining records and performing certain due diligence functions with possible high-risk overseas banks. Those banks revealed relationships with sanctioned or high-risk countries like Iraq, Ukraine, and Zimbabwe.

Austrac said in the statement,  “The risk posed to Westpac was that these high risk or sanctioned countries may have been able to access the Australian payment system through these nested arrangements, unbeknownst to Westpac.”

According to Nicola Rose, Austrac’s Chief Executive, Westpac’s negligence to properly report the transfers threatened ‘the integrity of Australia’s financial system’ and ‘hindered its ability to track down the origins of financial transactions, when required to support police investigations’.

Austrac also mentioned that there were a number of transactions on accounts that were possibly connected with ‘child exploitation risks’. Westpac failed to perform the necessary automated detection procedures on these transactions.

Forget the big numbers for Westpac/Austrac. It’s the smallest that are the worst. AUSTRAC alleges the bank knew 12 customers were using the bank to fund child exploitation in SE Asia since 2013 and did nothing until 2018.

Brian Hartzer, CEO of Westpac, said he was “disgusted” by the revelations but rejects the claim the bank has not treated the breaches seriously. He said,

“We have absolutely not been indifferent to this topic. So I just want to be really, really clear that as far as I am concerned at a senior executive level, for the board, for me personally, in no way have we been indifferent on this.”

The Prime Minister of Australia, Scott Morrison, said he was “appalled” by the allegations but this lawsuit has proved that Austrac is doing its job well.

Last year, Westpac’s rival bank, Commonwealth Bank of Australia, agreed to pay $700m AUD in settlements against a similar lawsuit in which the regulator alleged more than 53,000 breaches of anti-money laundering and counter-terrorism financing laws.