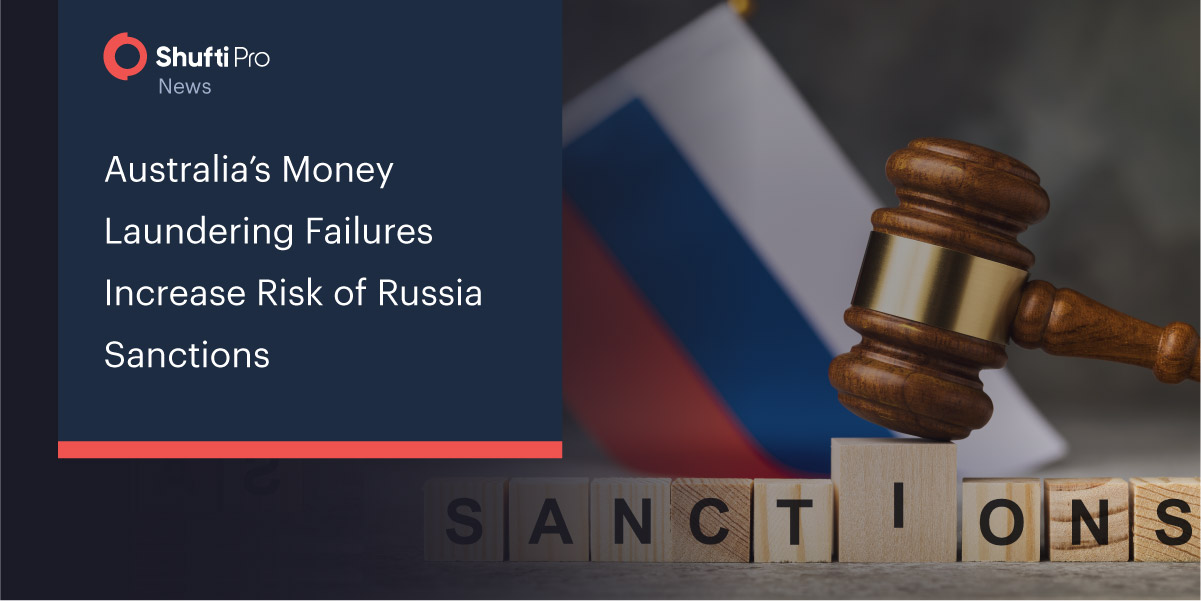 Australia is facing embarrassment on the possibility of being placed on the FATF’s “grey list” for failing to meet international anti-money laundering standards.

Inadequate money laundering laws in Australia create a risk of the country becoming a safe haven for cash belonging to Russian oligarchs who are looking to steer clear of sanctions during the war in Ukraine.

Australis is one of only three countries in the world, aside from Madagascar and Haiti, where lawyers, accountants, and real estate businesses are still not under the umbrella of anti-money laundering and counter-terrorism finance laws (AML-CTF).

Failing to take action on a promise it made eight years ago to bring lawyers, accountants, and real estate businesses into the AML-CTF system, the Australian government is now facing an urgency to act before global authorities put Australia on a “grey list” of nations that don’t meet international standards.

According to experts, the possibility of being placed on a “grey list” will embarrass Australia, stain the reputation of its banks, and make it tougher for businesses to raise money overseas.

“We have just in the last couple of weeks, through the processes we follow, managed to identify a few Russian entities with money in this space,” says Andrew Jackson, who is the Australian head of First AML, a company that provides customer screening and other anti-money laundering services.

“Now whether they are legitimate or not, I don’t know,” he says.

“It is an appealing area for someone from Russia right now. I think some of the sanctions that have been put in place are making it harder, but yes, if we don’t have wider legislation, we are always going to be running the risk that people who need to move illegal funds around look at Australia, because it’s just an easier target.”