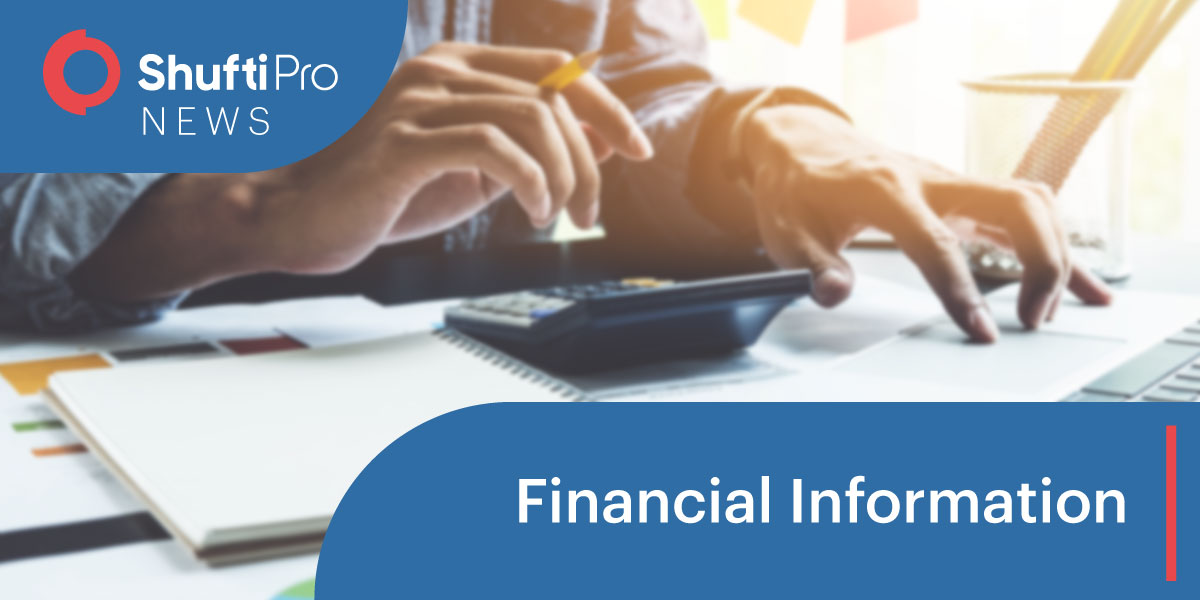 The Bank of England has fined the UK branch of the US bank, Citigroup, a record £44m because the bank submitted incomplete and fallacious regulatory information to the Bank between 2014 and 2018.

According to the Bank of England, Citigroup didn’t come up to the expected standards between the above mentioned years and the problems were ‘serious and widespread in nature’ and the bank hadn’t presented an authentic picture of its monetary position.

The Bank’s Prudential Regulatory Authority (PRA) fined the Citibank, which is responsible for monitoring the financial stability of about 1500 banks, building societies, credit unions, large investment firms and insurers in the UK. This is the biggest fine ever imposed by the Bank of England.

According to the PRA, the bank’s systems were incompetent and Citi didn’t have enough people working for the regulatory accuracy, there was no proper documentation and that Citi’s failure and governance ‘fell significantly below the standards expected’. The errors and oversights included ‘six substantive matters’, which is the reason for notable errors.

Citibank is a New-York based bank and is the third biggest bank in the US which has $2tn in assets and operations in 100 countries. It is considered as a ‘global systematically important bank’.

According to the PRA,

“The pervasiveness of the errors and misstatements identified in the firm’s returns raised fundamental concerns about the effectiveness of Citi’s UK regulatory reporting control framework.”

Citibank would have faced a fine of £62.7m but since the bank cooperated with the PRA, it was given a 30% discount. It should be pointed out that Citi has better liquidity and capital requirements than the Bank demands at all times.

“Accurate regulatory returns from firms are vital for the PRA in fulfilling our role. Citi failed to deliver accurate returns and failed to meet the standards of governance and oversight of regulatory reporting which we expect of a systemically important bank.”

Citibank has been extremely compliant with the PRA and the spokeswoman for Citi said,

“Citi has fully remediated the past regulatory reporting issues identified by the PRA and settled this matter at the earliest possible opportunity.”