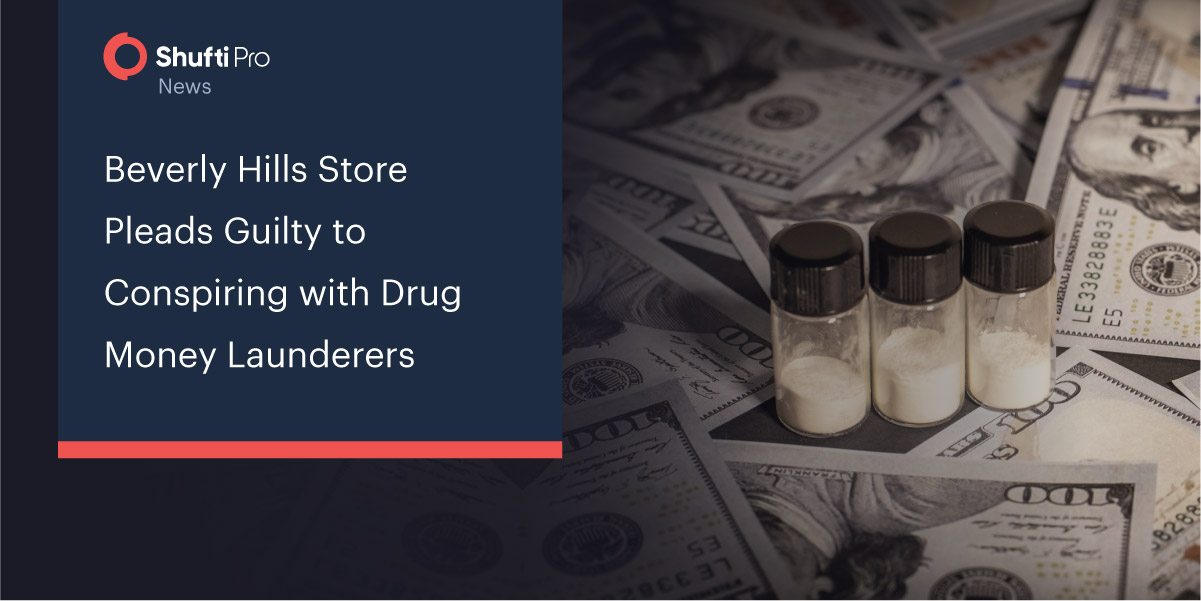 U.S. Private Vaults, Inc. has pleaded guilty to charges on its Beverly Hills store of conspiring with customers to launder drug money.

US Private Vaults Inc. has agreed to plead guilty for its Beverly Hills store for becoming the source of money laundering. Under the plea deal, the US attorney’s office in Los Angeles agreed to take back criminal charges against the two owners of the company.

The decision was conflicting with a recent Department of Justice Policy which required prosecutors to take serious actions about holding companies accountable for corporate failures.

The Beverly Hills store admitted to having onboarded drug traffickers as its customers and using the illicit funds to the benefit of its business. The store also acknowledged that its employees sold cocaine and organized drug deals while briefing customers on how to formulate their cash transactions in ways that would bypass currency reporting requirements.

Thom Mrozek, a spokesman for the U.S. attorney’s office, refused to comment on the deal, which was signed in November and filed in court on Wednesday. The government will be serious about collecting the possible fines that will be asked from the store at sentencing.

According to Michael Singer, the authority in Nevada that negotiated the deal for the Beverly Hills Store, US Private Vaults has close to no assets.

The US Private Vaults store on Olympic Boulevard was closed down in March 2021 when federal agents came along with a search warrant and hauled away all the safe-deposit boxes at the store with an amount of $86 million in cash as well as millions of dollars worth of jewelry and valuables that belonged to the customers.

Prosecutors claim that the box holders were engaged in criminal activity, which would allow them to seize the boxes, but have offered no evidence.