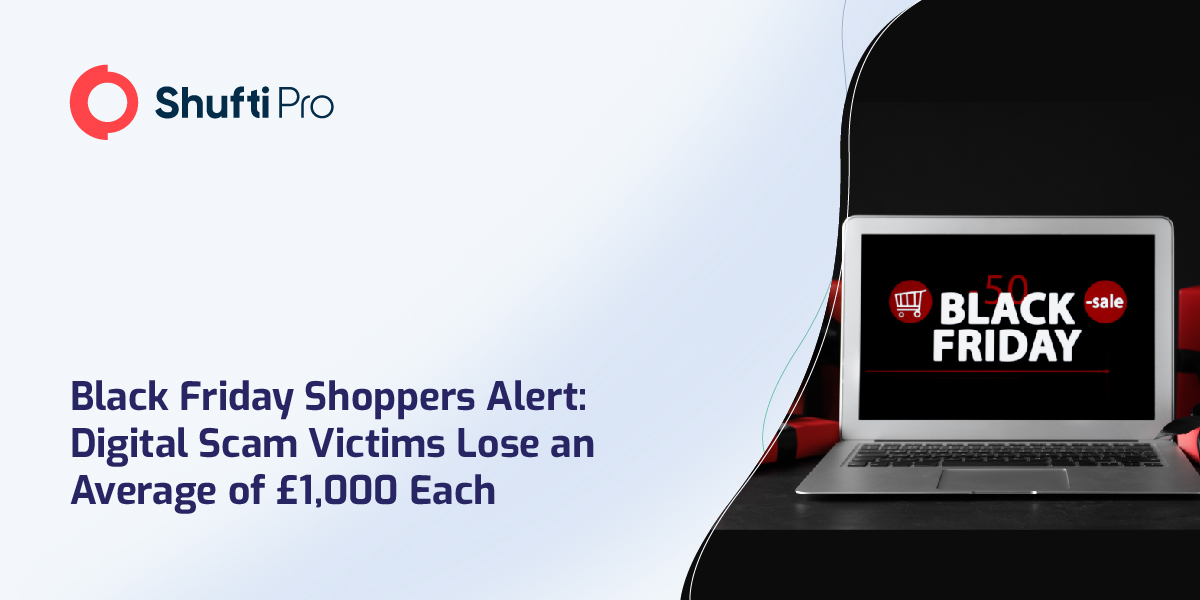 Black Friday shoppers have been advised to strengthen their cybersecurity as NFIB revealed that victims of digital shopping scams lost an average of £1,000 each during the same time last year.

The National Cyber Security Centre (NCSC) started a nationwide campaign for promoting its Cyber Aware program that helps consumers protect themselves digitally as these new statistics from the National Fraud Intelligence Bureau (NFIB) were released.

The data, which came from Action Fraud reports and then was evaluated by NFIB, revealed that from November 2021 to January 2022, consumers in Wales, England, and Northern Ireland were defrauded of £15.3 million.

There’s an increase in average losses year over year. Between November 2020 and  January 2021, the average loss per person—including reports without any financial loss—was £549, whereas it was £775 during the same time period in 2019.

NCSC CEO Lindy Cameron stated: “Online shoppers will understandably be looking for bargains during the Black Friday and Christmas shopping period and we want them to do so safely. Sadly we know that criminals will look to exploit consumers at this time of year which is why good cyber security has such an important role to play. I would urge everyone to help us fight the scammers by following our Cyber Aware advice to set up two-step verification and use three random words passwords.”

According to the data, people between the ages of 19 and 25 are the group most likely to become a victim of internet shopping fraud. 41% of them were female while 47% were male and the other 12% did not disclose their gender.

Lisa Webb, Senior Lawyer at Which?, said:  “Fraudsters are always on the lookout for new ways to part people from their hard-earned cash and unfortunately, the Black Friday sales are no exception. Scammers can easily set up fake websites so if you see a good offer from a company you don’t know, look online for reviews and do your research to make sure it’s genuine. If you think you’ve paid money to a scammer, you should report this to your bank and Action Fraud. You may be able to claim back your money through the chargeback scheme if you used a debit card or use a section 75 claim if you paid by credit card and the value was more than £100.”