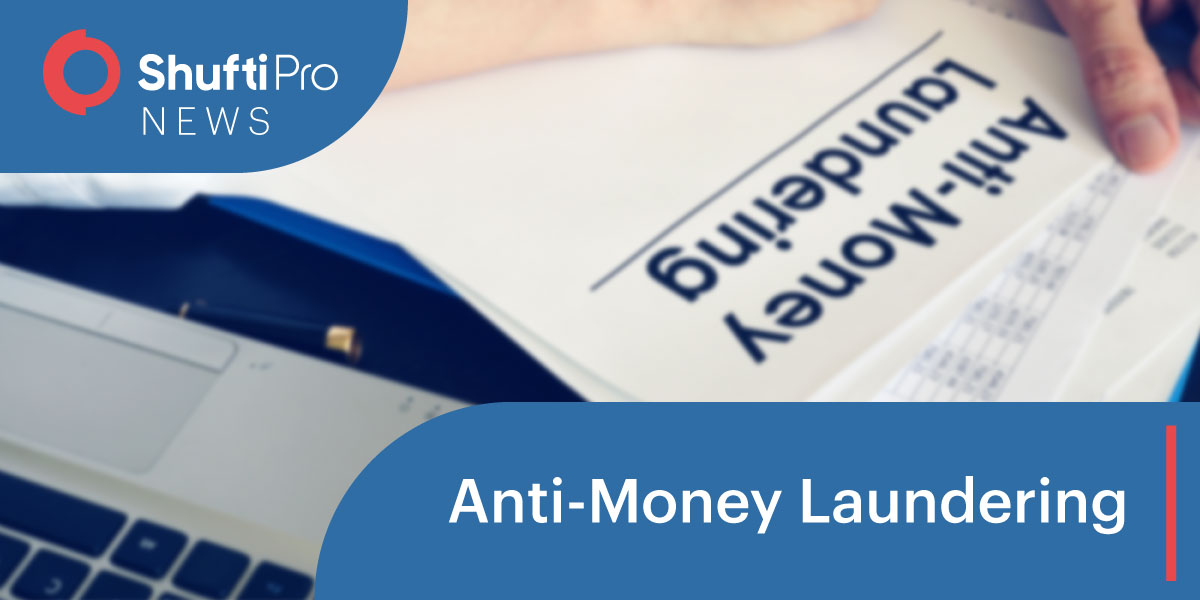 The British Columbia government is providing the gambling regulator of the province more independence to establish and ensure regulatory policy in order to combat money laundering.

According to the government, the gaming control and enforcement branch will be transitioned to a new independent gambling control office. The new office will focus solely on regulatory policy related to gambling, horse racing and responsible-gaming programs.

Until this initiative, the branch has enforced policy while also providing advice to the province on business matters involving the British Columbia Lottery Corp.

Attorney General of British Columbia, David Eby, said the change addresses concerns raised by former RCMP (Royal Canadian Mounted Police) officer Peter German in a report for the provincial government. The concerns were about the dual responsibility and how it could give rise to conflicts of interest and impede anti-money laundering measures.

Eby expects the change to be effective and says,

“The IGCO will have the mandate, authority, and independence to ensure the overall integrity of gambling in B.C. This change will make it far easier to keep dirty money out of our province.”