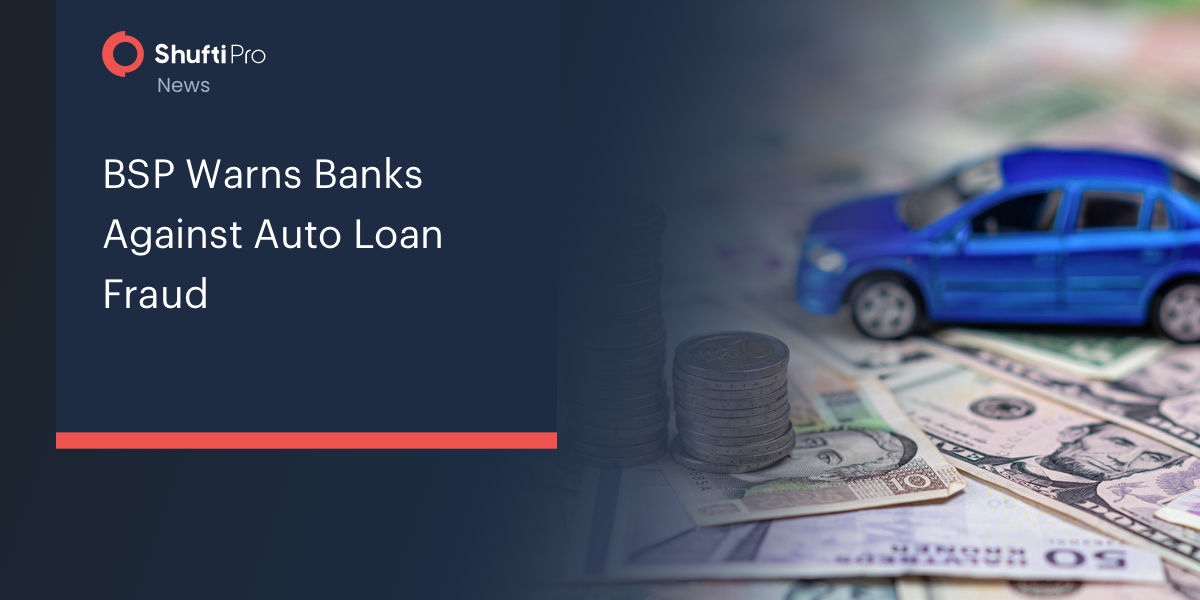 According to BSP, organized crime groups are using fake identities to sell vehicles under fake licence plates and stickers.

The Central Bank of the Philippines, Bangko Sentral ng Pilipinas (BSP), has warned banks and other financial institutions regarding a rising scam initiated by Organized Crime Groups (OCGs).

The criminals are said to be using fake identities to acquire high-end cars and are selling them to consumers under fake stickers and licence plates.

“It was noted that the MO possibly involves the use by carnapping syndicates of fictitious identities and falsified documents, such as identification cards and employment certificates, to successfully obtain auto loans,” stated Fonacier.

She further added that the Philippine National Police-Highway Patrol Group (PNP-HPG) reported that carjacking criminals at times cause an increase in identity theft cases, whereby an actual person’s name, address and company profile are used, but with a different photo.

All BSFIs have also been reminded to file suspicious transaction reports (STRs) once warranted.

The latest data from the Chamber of Automotive Manufacturer of the Philippines Inc. (CAMPI) and the Truck Manufacturers Association (TMA) revealed that auto sales rose by 4.7% to 154,265 units between January and July 2021.

Without the implementation of necessary identity verification protocols, most of the revenue generated within the automotive sector is likely to fall into the hands of criminals.