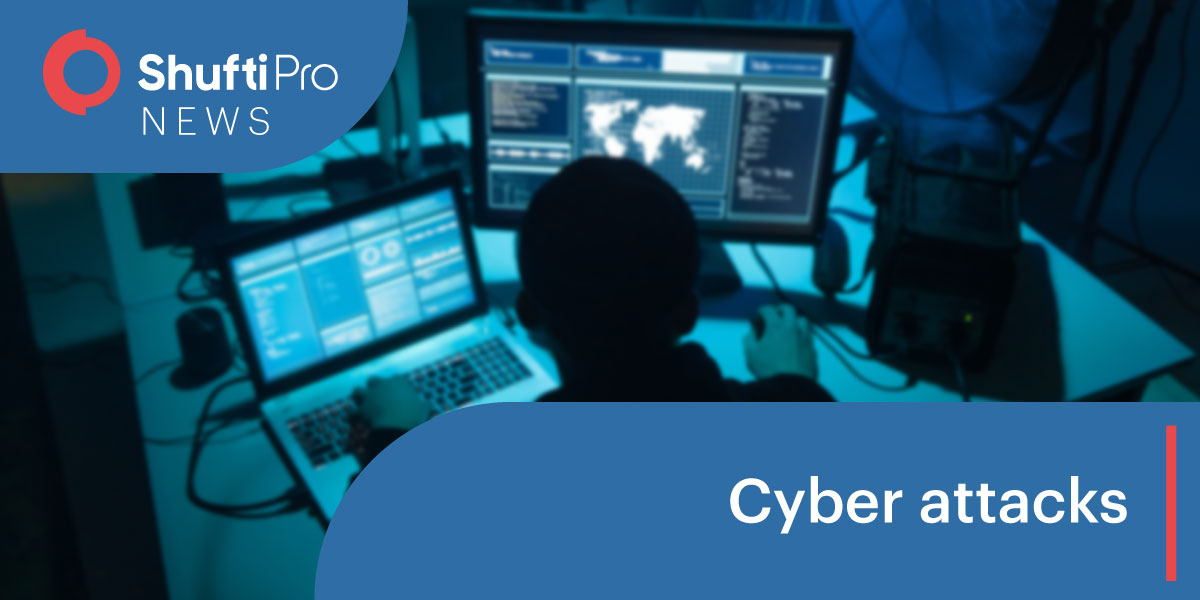 The news of the assassination of Iranian military commander, Qaem Soleimani, is all over the media recently. The incident has led to heightened tensions with Iran. As an aftermath of an ongoing situation, Homeland Security issued a warning for U.S. companies to beware of possible impacts and threats of a cyberattack on their businesses.

Homeland Security is warning the companies to consider and access the impacts of possible cyberattacks. It is the first official guidance published by the cyber advisory unit – the Cybersecurity and Infrastructure Security Agency after the slaying of Soleimani. Previously, the U.S. government had him of targeting and killing U.S. personnel in the middle east.

Soleimani was killed on Friday in a drone strike authorized by U.S President Donald Trump. Abu Mahdi al-Muhandis, a deputy in a coalition of Iran-backed militias in neighboring Iraq, was killed in the very same strike.

“the increased geopolitical tensions “may result in cyber and physical attacks against the homeland and also destructive hybrid attacks by proxies against U.S. targets and interests abroad.”

Moreover, CISA said that Iran could launch some destructive and disruptive cyber operations against phone and energy companies. The agency also warned the businesses that its allies could carry out “cyber-enabled espionage” for a better understanding of U.S. foreign policy decision making.

These warnings were issued shortly after the security experts in private sectors notified the possible retaliatory attacks as a result of drone strikes. John Hultquist, director of intelligence analysis at cybersecurity firm FireEye said:

“We will probably see an uptick in espionage, primarily focused on government systems, as Iranian actors seek to gather intelligence and better understand the dynamic geopolitical environment. We also anticipate disruptive and destructive cyberattacks against the private sphere,”

Cyberattacks aren’t the only threats, CISA also warned of kinetic attacks including bombings.

Iran is a strong country with the world’s most powerful adversaries in cyberspace. Critics are pointing out that the government hadn’t thought of consequences before planning the strike. Sen. Ron Wyden, a senior lawmaker on the Senate Intelligence Committee, said

“The killing was a reckless escalation that will take us further down the road to ruinous war.”