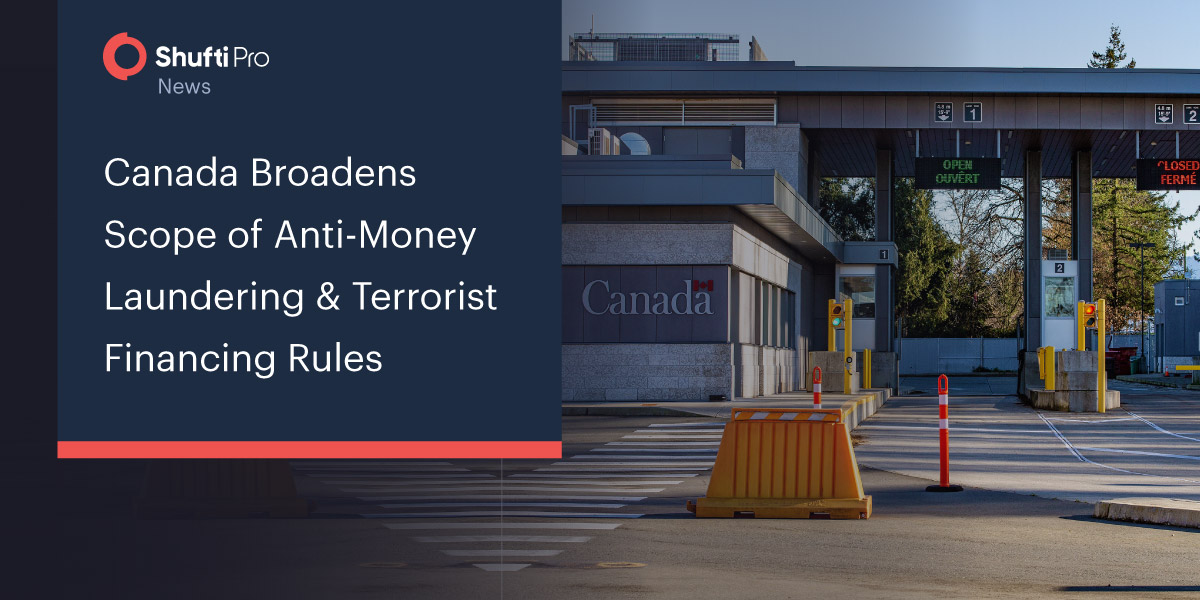 According to the Deputy Prime Minister and Finance Minister of Canada, Chrystia Freeland, the World’s democracies are facing serious and sustained threats of financial crimes.

She stated that “we may have thought – we may have hoped – that Canada would be spared. Over the past two and a half weeks, we have learned that it is not.” She added that criminal activities and blockages have been causing serious damage to the country’s economy, its democratic institutions, and its international standing.

As a result, Canada’s reputation as a safe place to invest and conduct business activities is getting stained. Illegal activities are maligning Canada’s economy and trust as a reliable trading partner.

The Deputy Prime Minister addressed the blockades on trade routes that affect businesses:

“The blockade of the Ambassador Bridge has affected about $390 million in trade each day. This bridge supports 30 percent of all trade by road between Canada and the United States, our most important trading partner.

In Coutts, Alberta, about $48 million in daily trade has been affected by the blockades.

In Emerson, Manitoba, about $73 million in daily trade has been affected by the blockades.”

These losses are threatening both big and small businesses throughout the country, as well as affecting the well-being of Canadian workers. The workers have been working day and night to recover from the economic damage due to the Covid-19 pandemic.

Chrystia Freeland stated, “As part of invoking the Emergencies Act, we are announcing the following immediate actions:

We are broadening the scope of Canada’s anti-money laundering and terrorist financing rules so that they cover crowdfunding platforms and the payment service providers they use. These changes cover all forms of transactions, including digital assets such as cryptocurrencies.”