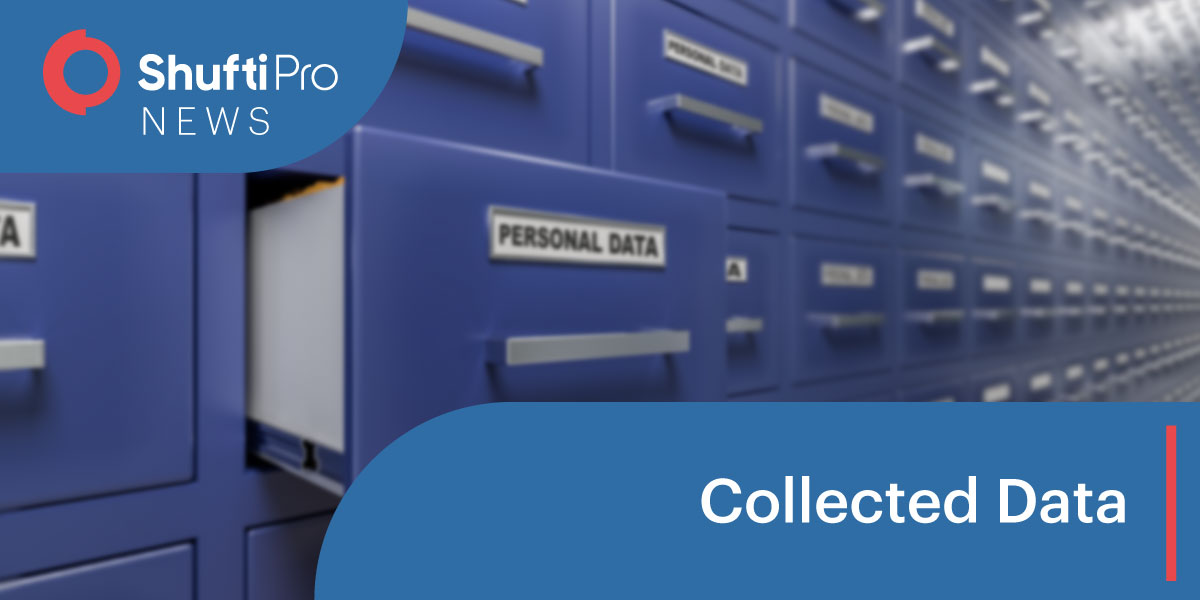 The California Consumer Privacy Act came into effect on Wednesday, Jan 1. Being obliged by the new privacy law, the maker of Firefox web browser Mozilla announced that to give more control to users over their data.

These new changes will be applicable to the release of the new browser version, which is scheduled for the coming Tuesday, i.e. January 7 as written by Mozilla in its blog post

“In line with the work we’ve done this year to make privacy easier and more accessible to our users, the deletion control will be built into Firefox and will begin rolling out in the next version of the browser on January 7. For Firefox, privacy is not optional. We don’t think people should have to choose between the technology they love and their privacy. We think you should have both. That’s why we are taking these steps to bring additional protection to all our users under CCPA.”

Day 1 of the new year is off to a strong start with #CCPA going into effect.

Let’s keep the momentum going for the rest of 2020. #HappyNewYear pic.twitter.com/4duAY0bjly

Though Firefox doesn’t collect any data of the users form visited websites or search queries, it let users delete telemetry data (e.g. session time or the number of tabs opened). This data is collected just to improve the performance and security of the browser.

Since it is not worth to create two separate interfaces and policies for the browser’s users in different states, companies may follow suit of Mozilla, including Microsoft. Moreover, other states have also started considering laws similar to CCPA which may be applicable in the near future and could extend beyond California.