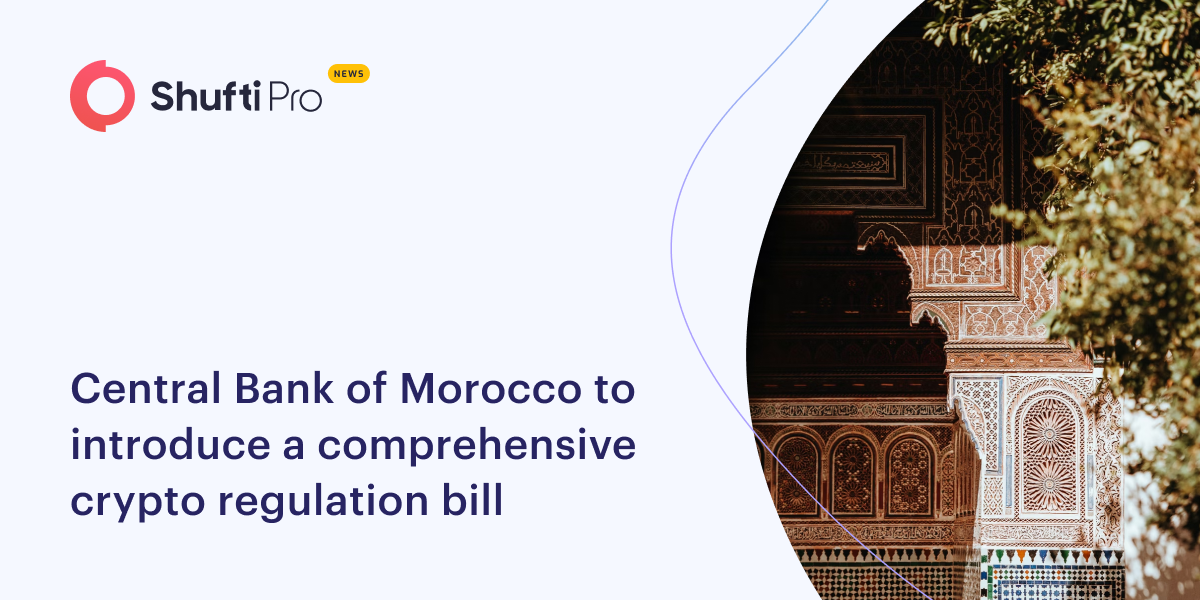 Morocco’s Central Bank is drafting a set of comprehensive cryptocurrency laws as the digital asset adoption rate increases in the North African country.

Morocco has joined a growing list of countries that are drafting and issuing comprehensive cryptocurrency laws. The digital asset adoption rate in the North African country is on the rise and there is a growing need for crypto regulations.

According to a report by Moroccan News Agency MAP, the country’s central bank, Bank Al-Maghrib (BAM) is in an advanced stage of patching together drafts that will form a comprehensive cryptocurrency statute for the country.

BAM’s governor Abdellatif Jouahri reportedly said that they had formed a committee that was “working to put in place an appropriate regulatory framework to combine innovation, technology and consumer protection.”

This is not the first time the government’s attention to cryptocurrencies has been drawn. Despite Morroco banning Bitcoin trading in 2017 and issuing multiple warnings over the use of virtual currencies due to the lack of consumer protection, wild volatility, and their use for illicit purposes, the level of adoption for crypto assets has nevertheless continued to soar.

According to Triple-A, a Bruneian crypto payments company, 2.38% of the Morrocan population use or own cryptocurrencies today. In a separate report, the firm noted that Morocco was leading in the North Africa region and was number 50 in the world in crypto adoption as of January 2022.