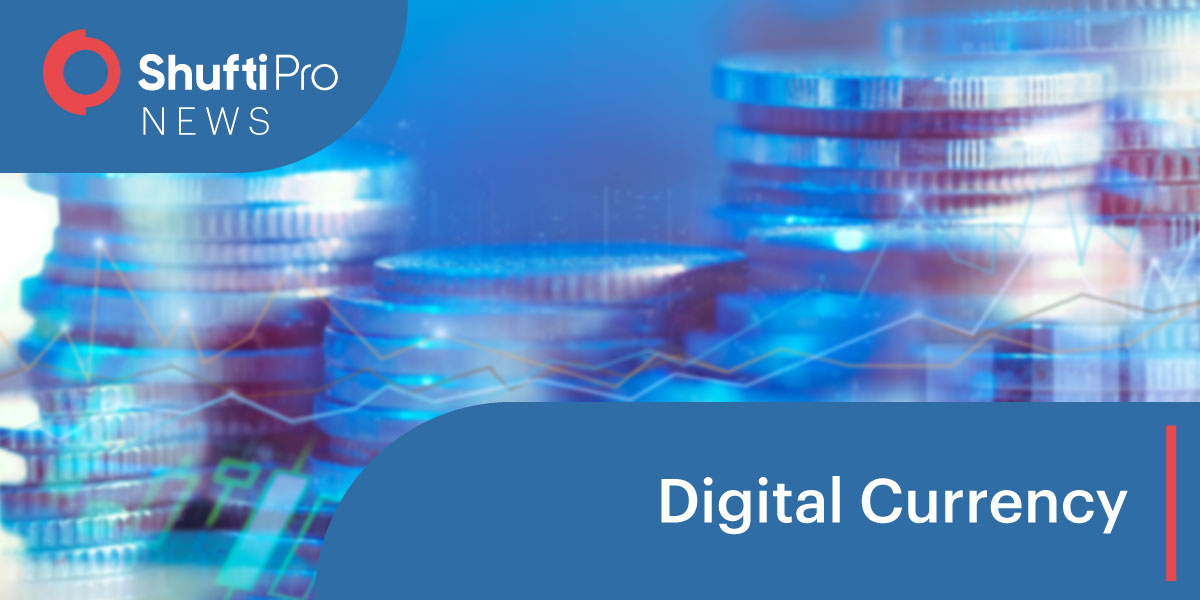 According to a recent report from Positive Money, Central banks across the globe should issue a digital version of cash to stop the ‘privatization’ of money and establish trust within the medium of exchange. A financial institution digital currency (CBDC) could give policymakers simpler tools to support the economy, especially during times of crisis, also for maintaining financial stability.

“Positive Money insists that a CBDC could increase financial stability by providing a safe public form of money and breaking the oligopoly that banks currently have on the digital money and payments system.”#MoneyWeTrusthttps://t.co/ldCxvPEqEb

While central banks are considering different versions of electronic money issuance, Positive Money urges the conception of an electronic version of money available to the masses through accounts at the Central Bank. A variety of central banks are investigating into the recommendation.

According to Positive Money, a CBDC could enhance financial stability by issuing a secure public form of money and breaking the oligopoly that banks currently have on the digital economic system. A CBDC would simplify for the govt to undertake ‘helicopter money’ or ‘people’s quantitative easing’, enabling central banks to issue newly developed money to the people instead of going through financial markets.

It would also enforce competition for deposits among commercial banks. For example, increasing the amount of interest paid on a CDBC would compel banks to extend the interest they pay so as to draw in deposits.

Konstantin Bikas, the author of the report, says: “Money cannot exist without trust and neither can the medium of exchange. As a public form of money, cash provides the trusted foundation our whole economy relies on, and its rapid decline, especially in light of the COVID crisis, could lead to the entire system falling down.”

Furthermore, “Policymakers must introduce a digital version of cash as soon as possible if we are to avoid the privatization of money itself.”