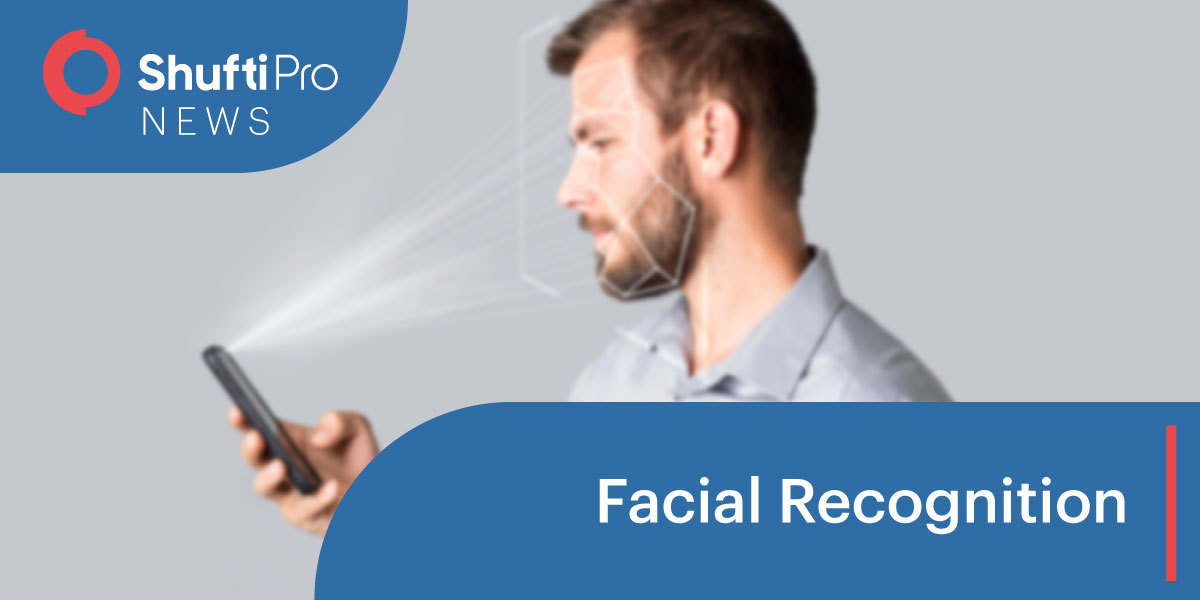 China is making it mandatory for all smartphone users who register new SIM cards to submit to facial recognition scans. The new rule went into effect on Sunday across the entire country.

The guidelines first announced in September require telecom companies to deploy ‘artificial intelligence and other technical methods’ in order to verify the identities of people registering SIM cards. Physical stores across the entire country had time until December 1 to begin implementing the new rules.

The Ministry of Industry and Information described the measure as a way to ‘protect the legitimate rights and interest of citizens in cyberspace’. Through mandatory requirements, Chinese mobile phone and internet users are extremely easier for the government to track.

Already mobile phone users are obligated to register SIM cards through their identity cards or passports. Since last year, many telecoms had already begun scanning the customers’ faces. A number of social media platforms in China also require users to sign up with their ‘real identities’ through their phone numbers.

The increasing use of facial recognition in China has raised a lot of privacy concerns about information security and consent. Facial recognition is being used from middle schools to concert venues and public transport.

Last month, the country’s first lawsuit was filed by a professor against the use of facial recognition. Guo Bing, a professor at Zhejiang Sci-Tech University claimed that a safari park in Hangzhou violated the country’s consumer rights protection law by scanning his face and taking his personal data without his consent.

In September, China’s Education Ministry announced that it would ‘curb and regulate’ the use of facial recognition after parents became angry at the facial recognition software installed without their consent at a university in Nanjing to monitor the attendance of students and focus during class.

Big giant tech companies in China are writing standards for the UN regarding facial recognition and video monitoring. Human rights advocates considered the measure as another step towards ‘dystopian surveillance state’.