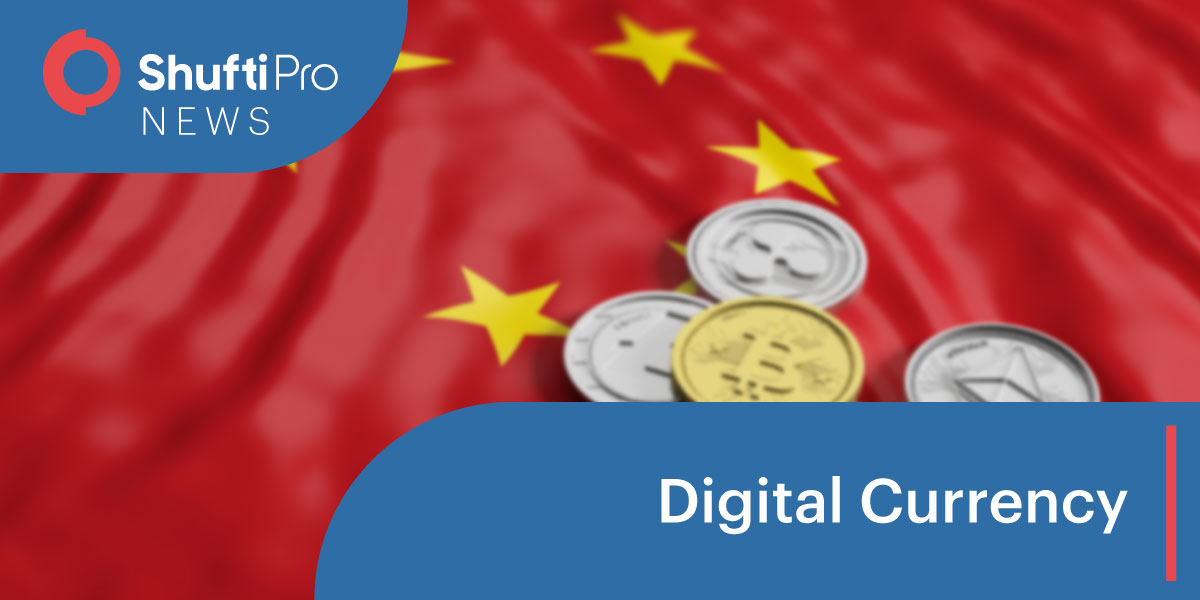 China’s Digital Currency Could Be Launched ‘Quite Soon’

Within the next 6 to 12 months, China could launch its own digital currency which may become a challenge to US dollar’s global dominance, says fund manager Edith Yeung.

The Chinese government has been studying and examining the possibility of launching its own digital currency in the past few years. It has also identified entities for a possible roll-out said Yeung who is a partner at blockchain-focused venture capital fund, Proof of Capital.

Yeung talked to CNBC’s Arjun Kharpal and Christine Tan at the CNBC’s East Tech West conference in China on Wednesday. She said, “It’s really been something (that’s) been in the works for the last few years.”

When asked how soon could the idea of virtual yuan become a reality, she said it could be ‘quite soon’. She further added, “So I think definitely within the next six to 12 months.”

China has recently become very interested in blockchain; the technology that supports cryptocurrencies such as Bitcoin. President Xi Jinping is looking forward to China taking a lead in the technology.

Wendy Liu, Head of China strategy for UBS, an investment banking company, said that there was an increased willingness of the Chinese people to back blockchain and 5G technologies. This is because these technologies are key to facilitate and manage commerce in one of the most populous countries in the world. Liu said,

“Due to its own needs, (China) is going to push in that direction and you see this willingness to back these technologies more so than anywhere else.”