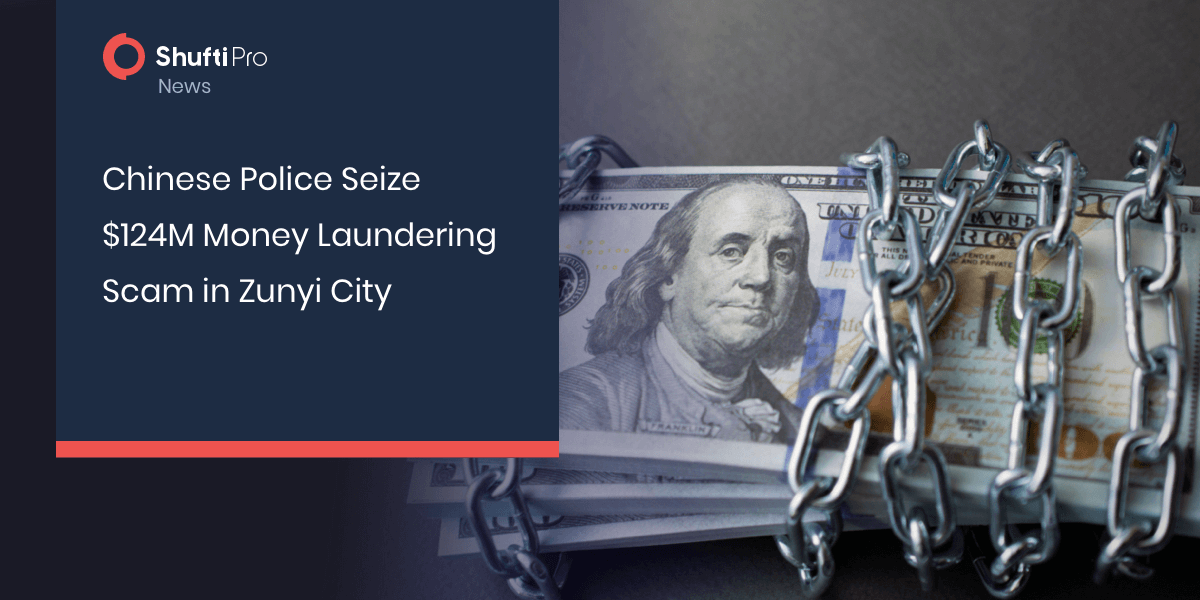 The money laundering gang was able to conceal its fraudulent activities for a while by using 500 bank cards, small amount transactions, and bogus crypto accounts.

Authorities from China’s Guizhou province were actively investigating the case since July 2021, following a directive from the State Council to implement a nationwide anti-fraud operation dubbed “break card”, according to local reports.

To defraud customers, the money launderers pretended to be employees of a recruitment firm. After opening bogus accounts and collecting personal information from crypto exchanges Binance, Huobi, and OKEx, the criminals “peddled” crypto by buying low and selling high, ultimately laundering the stolen funds through the scheme.

The money laundering gang was able to conceal its fraudulent activities for a while by using up to 500 bank cards and only transacting in small amounts. So far, operation break card has led to the arrest of 100 suspects, while 332 cases of telecom fraud have been solved. In the current case of cryptocurrency laundering, 51 mobile phones, 15 computers, and 511 bank cards have also been seized.

China’s regulators banned cryptocurrency transactions on September 24, owing to rising cases of financial fraud, AML risks, and energy consumption among others. To prevent such threats, anti-money laundering regulations are imposed on cryptocurrencies worldwide, as directed by the global financial watchdog, the FATF. However, China has adopted a strict approach to cryptocurrencies compared to other countries.

Following this operation, China’s messaging app called WeChat is currently blocking search results for “Binance” and “Huobi,” which adds to the earlier round of censoring on search engine Baidu and Twitter-like Weibo.