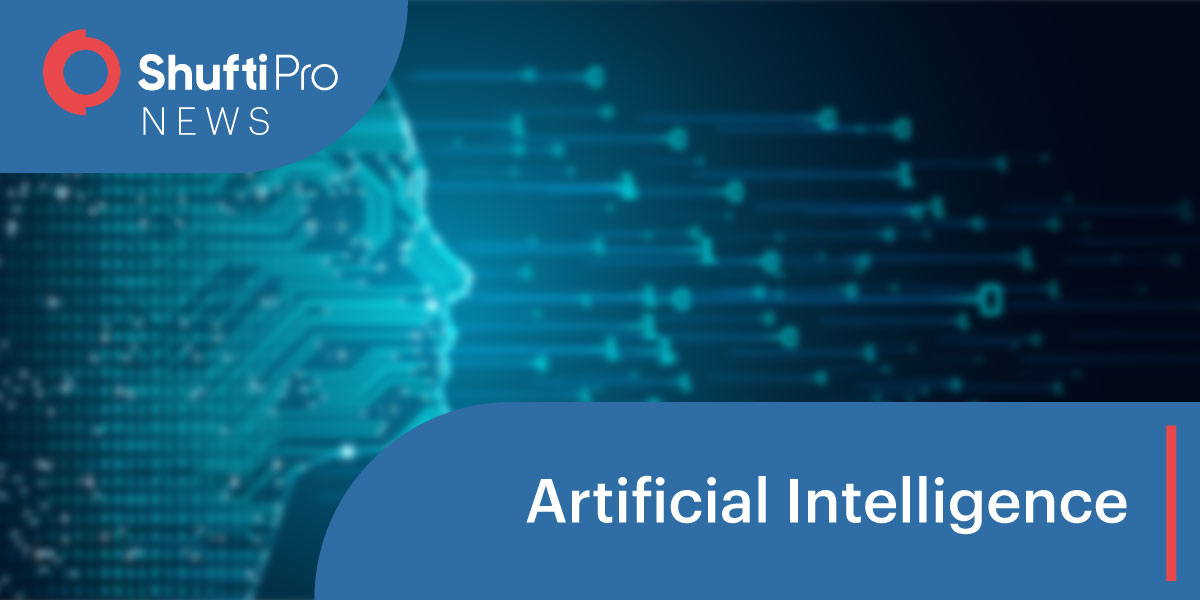 Clearview AI is an artificial intelligence firm providing facial recognition technology to US law enforcement. According to BuzzFeed News, the firm may be exaggerating that how effective its services are in catching terrorists and preventing attacks.

In a story published earlier this month in New York Times, the company claimed that it proactively identified the New York suspect from video footage who placed three rice cookers disguised as explosives around New York City last year in August. After that incident, Clearview has been claiming in promotional material that law enforcement linked the suspect to an online profile within five seconds using its database.

However, the city police declined the claim saying this is simply false. An NYPD spokesperson said in his statement.

“The NYPD did not use Clearview technology to identify the suspect in the August 16th rice cooker incident. The NYPD identified the suspect using the Department’s facial recognition practice where a still image from a surveillance video was compared to a pool of lawfully possessed arrest photos.”

Despite the company’s claims in promotional material and public websites, NYPD says that it has no official relationship with Clearview. Now, as per BuzzFeed’s report Hoan Ton-That, the CEO of Clearview, states that NYPD is using its technology on a demo basis.

With all this criticism, Clearview published a blog on Thursday claiming that it has rejected the idea to make its facial recognition app public for the consumers. It only exists to help the lawn enforcement agencies and hence come up with strict guidelines to ensure it’s used for intended purposes only.

Clearview has risen to the forefront of the national conversation and hence becoming a growing concern among politicians and activists that it may be used to violate civil rights or mislead people. The same thing happened with Amazon’s facial recognition product ‘Rekognition’ that faced criticism for selling its technology to law enforcement.

According to the NYT report, Clearview is facing challenges from multiple platforms. Twitter has sent them a cease-and-desist letter clearly demanding the company to stop scrapping its platform for user photos to include them in their database. Moreover, twitter has also demanded them to delete any previous photos in the database because gathering user data without their consent is against Twitter’s policies. Not to forget that Clearview itself has acknowledged publicly that its database is built by scrapping social media platforms.

The New Jersey office of the Attorney General has prohibited the state’s police departments from using the Clearview and a cease-and-desist letter to the company. It happened after the Department of Law and Public safety found out the picture of New Jersey AG Gurbir S. Grewal has been used by the company to falsely promote its products.

Wow here is the cease & desist letter sent by @NewJerseyOAG to Clearview AI. In it, the AG says that Clearview unlawfully associated its product with the AG’s office and “Operation Open Door,” a 2019 child predator sting. The letter claims state and federal laws were broken. pic.twitter.com/Nr33rW94sY

In addition, the Congress members are also expressing their concerns regarding the product. The vocal critic of Silicon Valley privacy practices and overreach, Sen. Ed Markey, sent the letter to Clearview’s CEO demanding crucial information about its practices and technology. This information includes which law enforcement agencies Clearview is working with, results of internal bias and accuracy tests if there are any, whether the company plans to market its technology to individuals or third-party companies beyond law enforcement, and its child privacy protections, among other info.

“The ways in which this technology could be weaponized are vast and disturbing. Using Clearview’s technology, a criminal could easily find out where someone walking down the street lives or works. A foreign adversary could quickly gather information about targeted individuals for blackmail purposes. Clearview’s product appears to pose particularly chilling privacy risks, and I am deeply concerned that it is capable of fundamentally dismantling Americans’ expectation that they can move, assemble, or simply appear in public without being identified.”