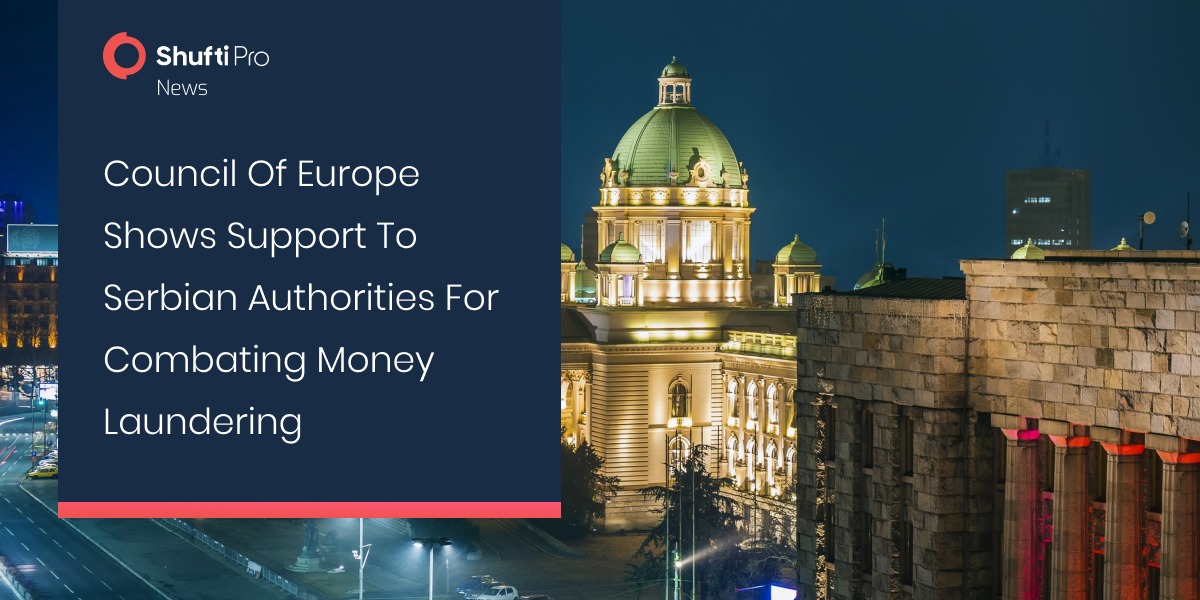 The Council of Europe stays dedicated to showing support to authorities for fighting money-laundering and terrorist funding in Serbia.

As money laundering and corruption have been posing a negative impact on the economical sector of Serbia, the Council of Europe aspires on supporting the Serbian authorities in executing a robust Anti-Money-Laundering (AML) system and tackling terrorist financing, declared as one of the key messages in the conference, held in Belgrade today.

Organized under the project “Preventing Money Laundering and Terrorist Financing in Serbia”, sponsored by the Swedish International Development Agency, the participants of the meeting were wholeheartedly welcomed by Tobias Flessenkemper, The Head of the Council of Europe in Belgrade, who highlighted the destructive impact of the economical crisis on democratic organisations.

Hanne Juncher, Head of the Department of Action against Economic Crime of the Council of Europe said that by opposing economic crime, human rights violations and abuses are also contradicted that are often at the origin of attempts to launder returns of crime and suppress illegal wealth.

“The Council of Europe continues to support the efforts of its member states with expertise and capacity-building so that they may combat economic crime effectively”, concluded Juncher.

An opportunity to review an important mandate was made by the main stakeholders in the areas of combating money laundering and terrorist funding who were gathered at the conference organized in Serbia.

As made evident by the Ambassador of Sweden, H.E. Annika Ben David, declared that the project presented today is a significant tool in combating organised crime. “It is unquestionably one of the flagship initiatives of the Swedish development co-operation in Serbia and is monitored by the Embassy of Sweden with a lot of interest and high hopes”, she added.

Acting Director of the Administration for Prevention of Money Laundering of Serbia, Željko Radovanović, commented on the improved progress of Serbia in the domain of fighting against money laundering and terrorist financing while demonstrating their upgraded system in compliance with FATF standards. He further expressed gratitude by thanking the Council of Europe and The Kingdom of Sweden for offering support for these matters, ensuring maintaining the momentum of AML/ CFT reforms in Serbia.