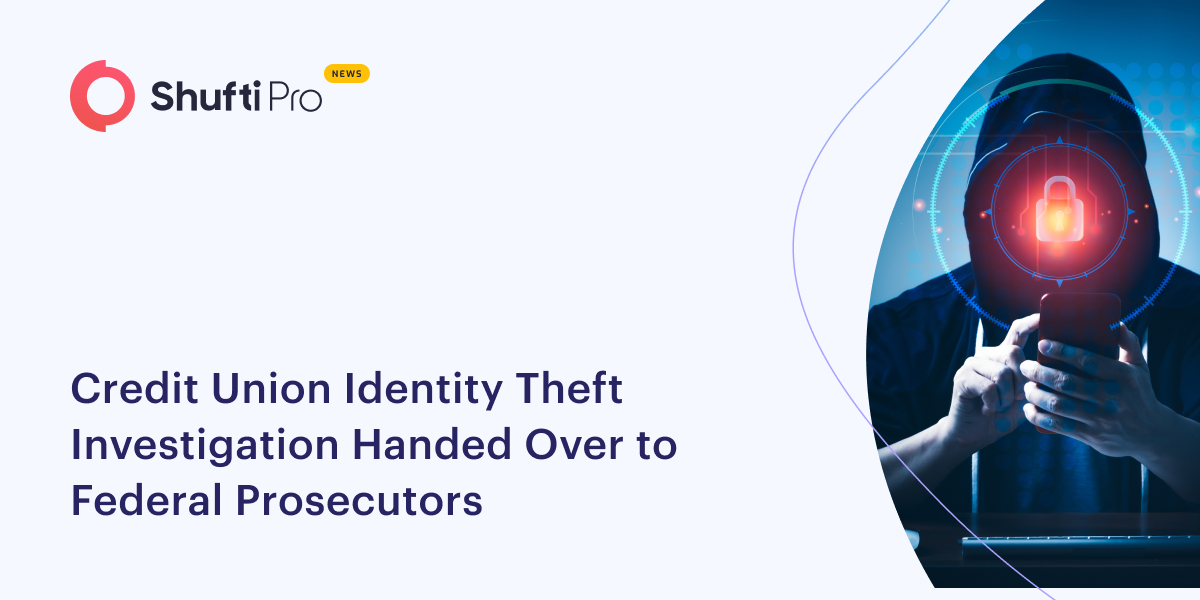 NY Police have handed over the investigation of a $100,000 ID theft ring allegedly involving a former employee of the $8bn Credit Union to federal prosecutors.

James Rexford, deputy police chief for the Bethlehem Police Department, confirmed that the case had been forwarded to the U.S. Attorney’s office for the Northern District of New York in Albany due to the nature and scope of the alleged fraud.

Three other individuals were also arrested and charged.

The suspects were going to Broadview branches and using fraudulent documents to steal money from accounts and available loans using the identities of credit union members reportedly supplied by Cannon.

Deputy Police Chief Rexford also confirmed that after those arrests, three additional victims came forward to police investigators, which added $19,000 to what had been allegedly stolen by the fraud ring.

The U.S. Attorney’s office for the Northern District of New York did not respond to CU Times’ request for comment.

An investigation was launched when BPD officers responded to check on a person at a Broadview branch in Slingerlands, N.Y., attempting to withdraw $20,000 from a member’s account using a fake ID. Officers arrested the suspect and an accomplice.

Bethlehem, N.Y., police detectives, with the assistance of SEFCU, identified additional suspects including Cannon, who worked at the Glenmont branch, which is more than six miles west of the Slingerlands branch in the Albany metro area.

During one of the warrant executions to arrest the suspects, an illegal handgun was recovered, which belonged to Cannon, police said.