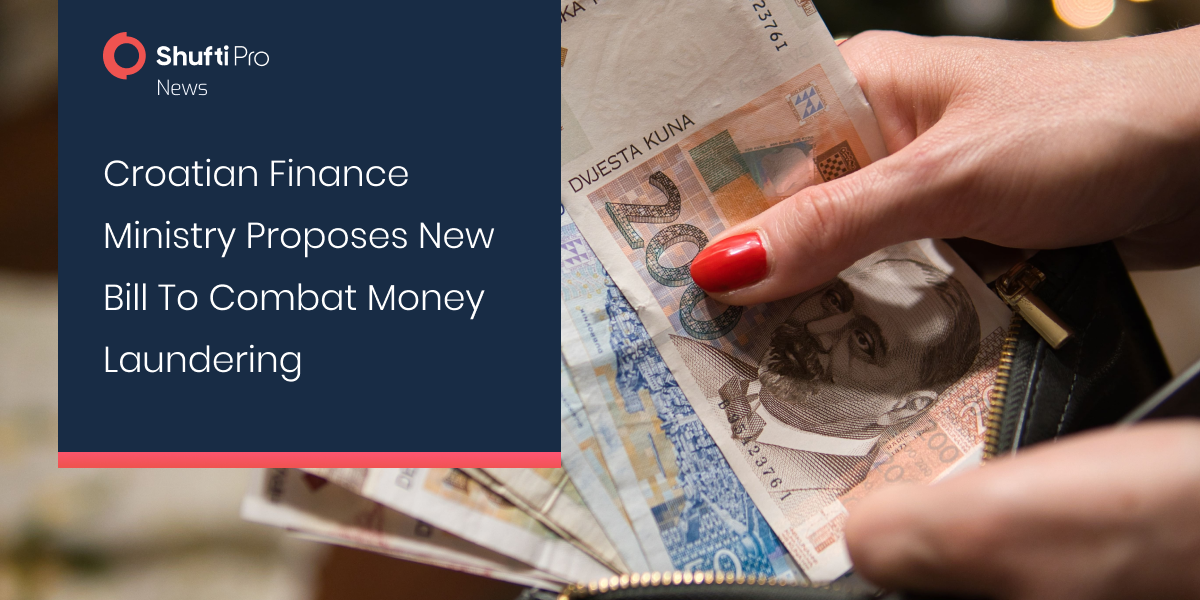 The Croatian Finance Ministry has introduced a new bill for state institutions to monitor the bank accounts held in the Republic of Croatia to combat money laundering.

The proposed bill from the Croatian Finance Ministry will allow financial institutions to see into the bank accounts of individuals who hold them in the Republic of Croatia, which would come as an overstep of a boundary for many.

As Poslovni Dnevnik writes, the Croatian Finance Ministry has submitted a legal proposal for public discussion, which would give access to the register of the bank accounts held by both companies and regular people in Croatian banks to the State Attorney’s Office, Customs, Police and Tax Administration, in addition to the Office for the Prevention of Money Laundering, Jutarnji list reports.

This is a bill to facilitate the use of financial and other information for the purpose of preventing, detecting, investigating or prosecuting serious crimes, which includes the identification, monitoring and freezing of assets related to these crimes.

According to the Croatian Finance Ministry, this proposal would incorporate the latest European Union (EU) Directive on the prevention of money laundering, tax evasion and other forms of financial crime into Croatian national legislation.

Something known as the Single Registry of Accounts (Croatian: Jedinstveni registar racuna/JRR) was established as a central registry of bank accounts way back in 2002 and is maintained by the Financial Agency (Fina) in this country.

In addition to keeping hold of the data about the owners of various different bank accounts, it also contains data on payment accounts, savings and deposit agreements held with credit unions and more.

Since back in 2011, the aforementioned register also includes data on consumer accounts opened with banks operating here in the Republic of Croatia.

The register, however, does not contain information on the balance of these bank accounts, which is important to note given the apparent invasion of privacy this may look like to many people.