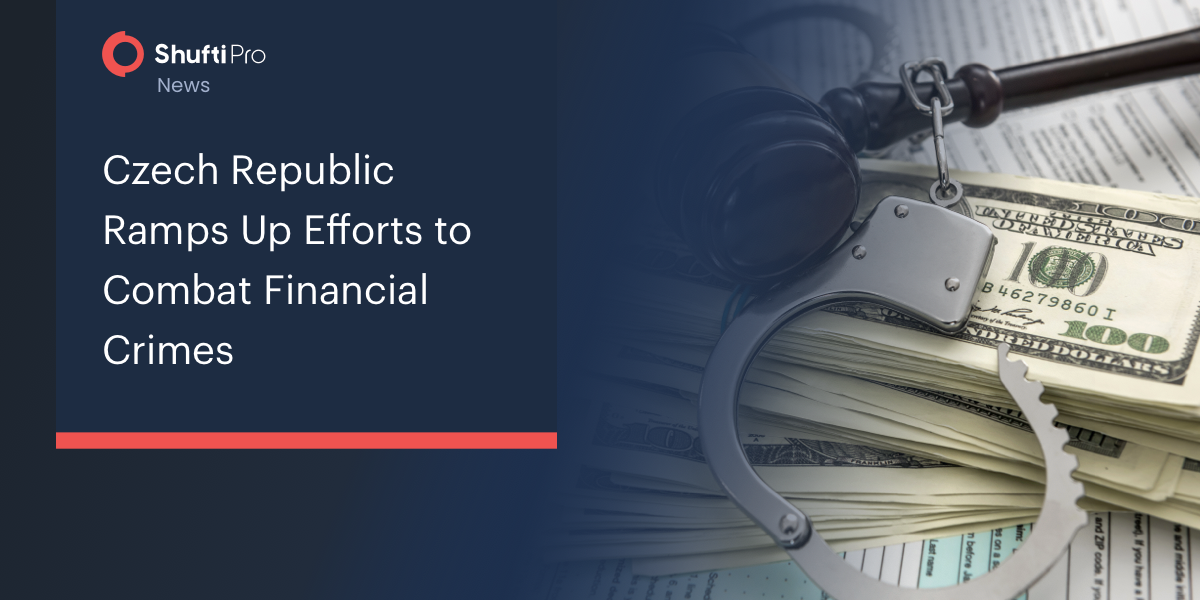 According to a Moneyval report, the Czech Republic is showing progress in improving its compliance regime through increased efforts in the fight against financial crime.

In the 2018 evaluation report, Moneyval pointed out several shortcomings in the Czech Republic’s measures against financial crimes. The report also requested the Czech authorities to improve efforts to address the shortcomings and provide feedback on the progress.

As a result, the Czech Republic has ramped up efforts to overcome money laundering and terrorist financing, while showing considerable progress in compliance with the Financial Action Task Force (FATF) standards.

Various legislative, regulatory, and institutional measures taken by the Czech Republic in the mentioned areas have been inspected by Moneyval. Examining the efforts being made by the authorities, Moneyval has updated the compliance rating for the Czech Republic.

Although considerable efforts are being made by the country to address the majority of technical compliance gaps following the mutual evaluation, more efforts need to be made in order to fully comply with international standards.

Nevertheless, the Czech Republic is now fully compliant with six of the forty FATF recommendations that constitute the international AML/CFT standard. There are minor loopholes in compliance measures for the implementation of twenty-nine Recommendations where the country is rated “largely compliant”.

In one year, the Czech Republic is expected to follow back on the further progress to be made.