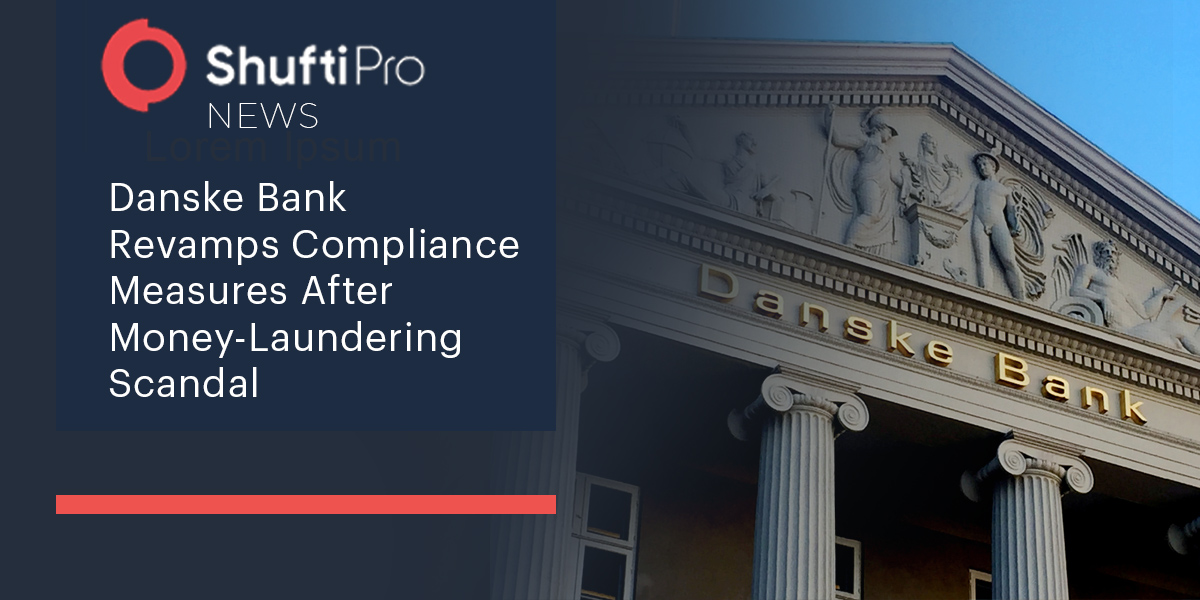 Danske Bank A/S was engulfed by a money-laundering scandal in 2018 among other banks in the Nordic region. The bank is now making efforts to create a world-class compliance program.

The Copenhagen-based bank has already made significant inroads into the improvement of its financial crimes controls. The new chief compliance officer, Satnam Lehal, said, “We had a very big crystallized failure. We recognize that. But I don’t think this was a Danske Bank-specific issue.”

The whole process was initiated back in early 2019 when Danske Bank acknowledged that an amount of over $230 billion coming from Russia and other Soviet states went unchecked through a branch of the bank in Estonia.

This scandal gave way to increased monitoring of the region’s banking sector. Although Danske Bank was known to be a clean source for social democracy, the scandal about its Estonia unit revealed several serious flaws in the compliance systems. Not just Danske Bank, but other leading banks in the region were also lacking in terms of AML compliance.

Mr. Lehal spoke to the WSJ’s Risk and Compliance Journal about his analysis of the region’s banks, the weaknesses identified during Danske Bank’s remediation process, and the diverse skill set required to improve the overall compliance process.

He said, “After the Estonian matter, there was a recognition that the financial crime controls we had, and the framework we had, over the course of time just had not stayed abreast with the evolving risks and regulators’ expectations.”

“Another big thing we did early on was to say we’ve got all these customers, they were on-boarded historically to a different standard. Let’s refresh all of our due diligence on all of those customers to a more modern, higher standard.”