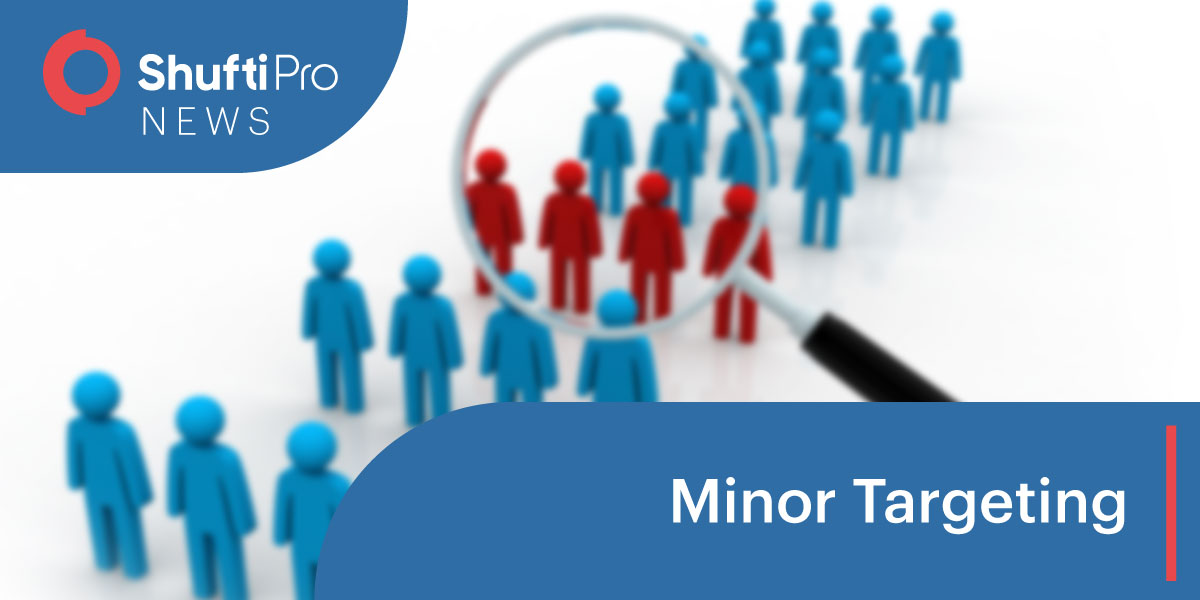 DC is the Latest State to Sue Juul over Targeting Minors

The District of Columbia is following other states in suing e-cigarette maker Juul Labs, saying Juul deceived consumers about the potent nicotine levels carried in its flavored pods. The lawsuit also alleges that Juul failed to satisfactorily verify customers’ ages before selling e-cigarettes through its website.

? #BREAKING: We’re suing @JUULvapor for creating a teen public health crisis by marketing its highly-addictive nicotine products to kids and for failing to warn consumers about the harmful effects of e-cigarettes—all in its pursuit of profit: https://t.co/vLR6aqSFqL #vaping pic.twitter.com/fZ0OXjqKRI

The lawsuit was announced Tuesday by the Attorney General of Washington DC, Karl Racine, alleging that Juul’s viral marketing contributed to a sudden increase in underage vaping by teens in Washington and across the US.

The lawsuit follows other similar lawsuits filed by California, North Carolina, and New York. Other states are also investigating Juul which is currently dominating the US vaping market. The company also faces other charges from the FDA, Congress and other federal regulators.

Now some 3.6 million kids in the United States use e-cigarettes.

Due to numerous lawsuits and intense pressure, Juul has discontinued its advertising in the US and stopped sales of all but two of its flavors. In addition to this, the company suspended all their social media accounts and tightened age verification for their online sales.

A spokesman of Juul said that the products of the company are only intended for adults and Juul is committed to combating underage vaping.