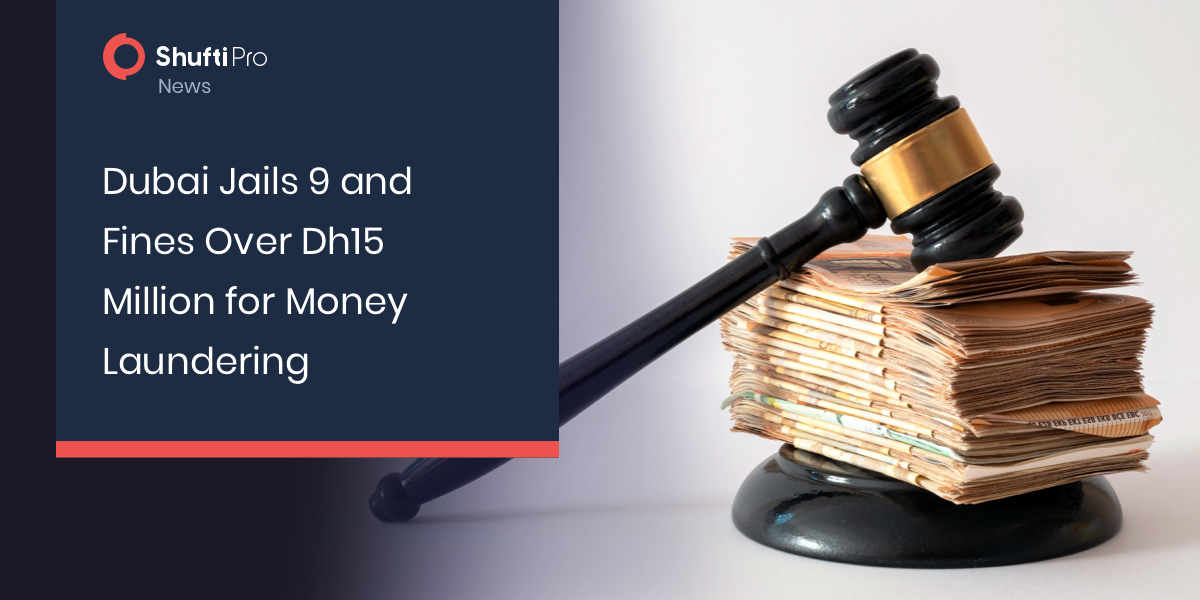 Dubai Jails 9 and Fines Over Dh15 Million for Money Laundering

Dubai Police Prosecution is cooperating with law enforcement agencies as well as local and federal authorities to combat financial crimes like money laundering.

As a result, courts have issued several sentences including imprisonments between a range of nine months to eight years. They have also made confiscations worth a total of Dh306,000.

In the first case, the Criminal Court issued a sentence of three years imprisonment to a defender who was charged for money laundering. Additionally, a fine of Dh14.76 million was also issued.

The Counselor Ismail Ali Madani, Senior Advocate General – Head of Public Funds Prosecution, said that the defendant had committed the crime of money laundering. An amount of Dh14.76 was reportedly laundered by transferring, spending, and obscuring the origins of the proceeds as well as the location and methods of disposition.

The amount was consequently obtained by examining details of public funds related to proceeds from numerous damaged replacement cards. The cards were reportedly displaced by a branch of the company (where the defendant worked as a sales executive) that specialized in communications.

In another similar case, the Criminal Court issued sentences of imprisonment to four defendants ranging from three months to three years. The sentences also included deportation from the country and a fine equivalent to Dh210,000.

Furthermore, the Court also fined a legal person with an amount of Dh300,000. Counselor Ismail Madani mentioned that the charge was for laundering an amount of Dh2.5 million belonging to a foreign woman.