ECB Will Be Launching Digital Euro Project
Skip to content 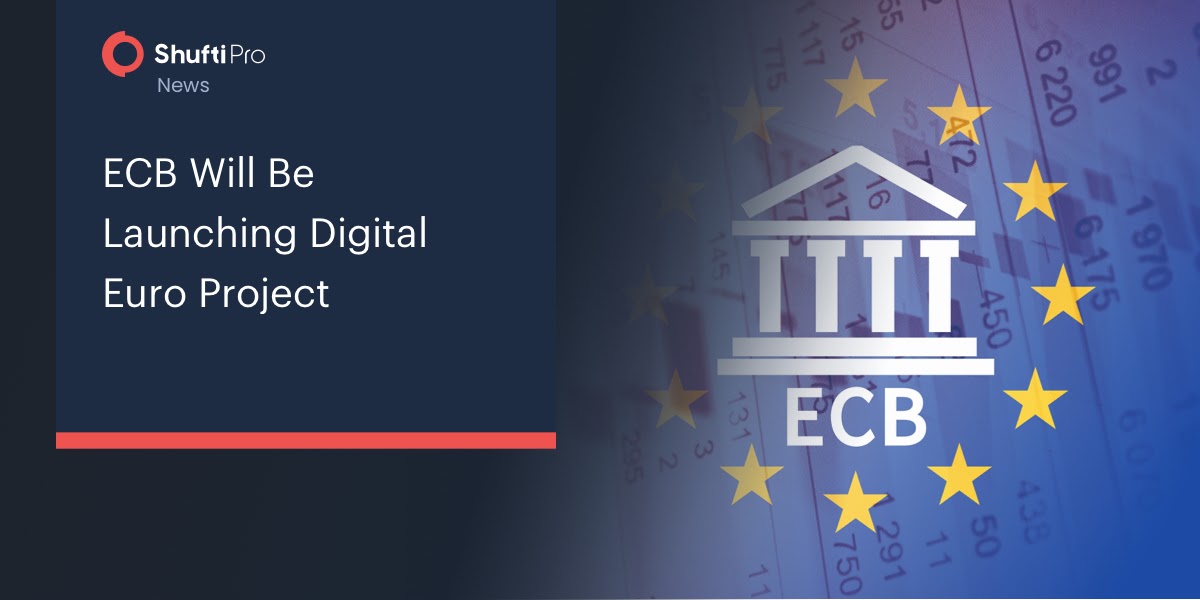 An electronic equivalent of banknotes and coins, the digital euro will likely be a digital wallet that eurozone citizens can keep at the ECB.

The European Central Bank (ECB) will be going forth with a multi-year project to create a digital version of the euro. The digital euro is likely to be a type of digital wallet that Europe-based consumers can keep at the ECB.

The decision has been given the green light to meet the growing demand for e-payment, and to tackle a boom in private sector digital currencies, such as Binance’ Bitcoin and Facebook’s proposed Diem.

The digital euro will serve as an online bank account at ECB itself, rather than a commercial institution. This is a key difference as ECB cannot run out of funds, making the digital currency more secure than its private counterparts.

The European Central Bank is about to take the next step in reinventing the region’s money as it marches toward the creation of a digital euro https://t.co/2nNmafdkOe via @markets @carolynnlook

The ECB will be directly managing the digital euro instead of relying on the private sector, due to high risks of physical currency diminishing in comparison, as observed in Sweden.

Another driving force behind the digital euro is that the biggest providers of payment services, Mastercard and Visa, originate from outside the bloc.

The ECB has given itself two years to finalize the digital euro’s design. After that, it will need to be validated by its Governing Council. If approved, the ECB will work on implementation for another three years before launch. Thus, the plan is set to launch after a five-year planning period.

Additionally, the digital euro was not previously discussed in the EU treaty. Therefore, legislative changes are also expected.

Following the decision to launch the digital euro, critics have raised the concern that the ECB might use the electronic currency to enforce monetary policy measures, including negative interest rates on household deposits or direct cash transfers.