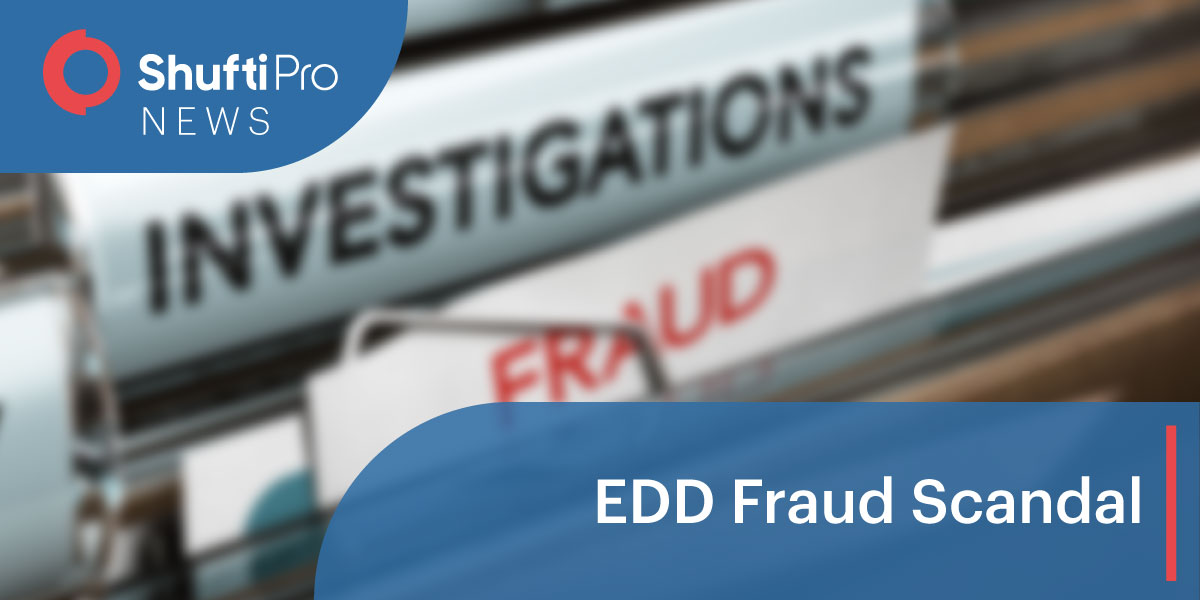 Within two weeks, the Beverly Hills Police have arrested 87 people that are suspected to be involved in the Employment Development Department (EDD) fraud and identity theft.

The police have recovered 181 fraud EDD cards with a value of more than $3.6 million along with $466,000 in case and around seven handguns. Most of them are out of California as the police say.

Beverly Hills Police Department says that the suspects were spending high dollar valued products on EDD cards and approximately 80 percent of the arrested individuals were renting luxury cars and Airbnb.

The investigating officers have reported that the suspects applied for jobs through identity theft. The identities belonged to deceased people, the elderly at nursing homes, or the ones in jail. They managed to enter the wrong information into the computer and cards were sent to their addresses.

During these two weeks, EDD says new applicants will be redirected to a temporary website where they can submit their personal information, and once the system is ready, EDD will re-invite the new claimants to the main system.

Find out more about identity theft: Identity Theft Frauds – How can you stay a step ahead?