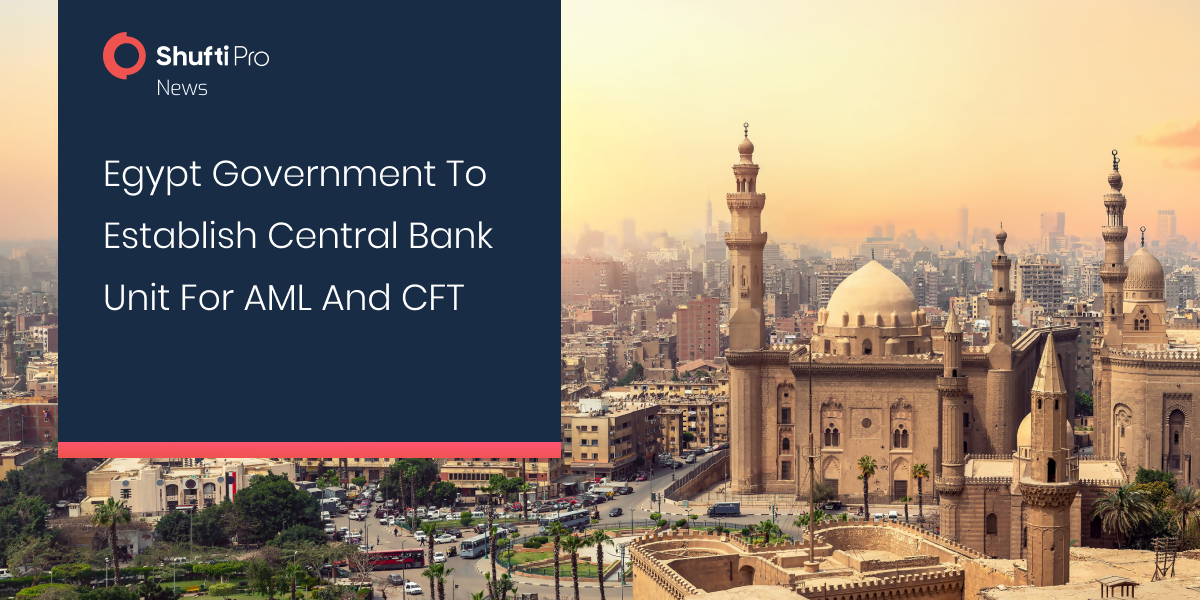 On Wednesday the cabinet approved a draft law amending some regulations within the Anti-Money Laundering law promulgated by Law No. 80 of 2002.

​​The amendments stipulated that an independent unit for combating money laundering and terrorist financing shall be established in the Central Bank of Egypt (CBE), in which the concerned authorities are represented.

The unit will include a board of trustees headed by a judicial expert whose experience is no less than fifteen years in the Court of Cassation or one of the Courts of Appeal, provided that its membership includes the Attorney General or his representative, the Deputy Governor of the Central Bank, the Deputy Chairman of the General Oversight Authority Finance, the head of the Council of Ministers’ Advisors, a representative of the Egyptian Banks Federation, an expert in economic affairs to be chosen by the minister concerned with economic affairs, and the executive director of the Anti-Money Laundering Unit.

A sufficient number of experts from members of the judiciary and specialists in areas related to the application of the provisions of this law will be attached to the unit, and provide the necessary qualified and trained workers.

The President of the Republic issued a decision to form the Board of Trustees, the unit management system, the work system and its employees, without being bound by the systems and rules in force in the government, the public sector, and the public business sector.

The amendments obligate financial institutions, non-financial professionals and businesses, and any other natural or legal person to implement the mechanisms issued by the unit in the implementation of international agreements, treaties and charters related to the financing of terrorism and the financing of the proliferation of weapons of mass destruction, in implementation of the provisions of the law.

The amendments added that a guilty verdict of the predicate crime is not required to prove the illegal source of crime proceeds. Anyone who violates the provisions of this law shall be punished by imprisonment for a period not exceeding one year or a fine of not less than EGP 100.000 and not exceeding EGP 300.000.

Suggested read: AML/KYC Non-compliance Penalties Drop by 40% in the Second Half of 2021