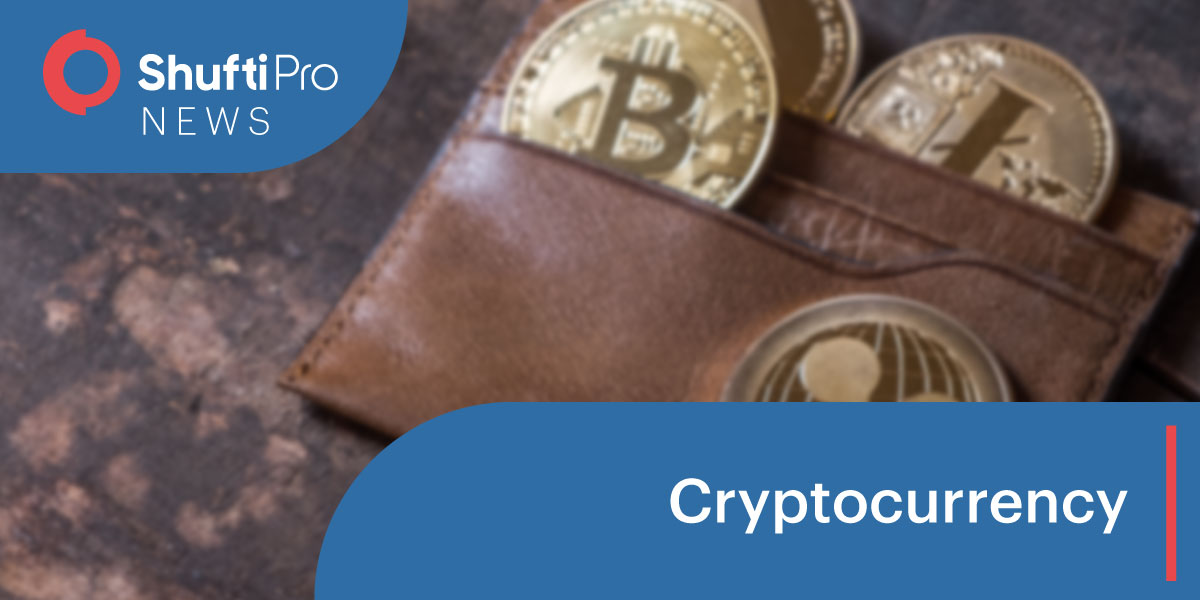 Crex24, an Estonian cryptocurrency exchange, is accused of hiding a hack from its customers after terminating trade for altcoin pairings. There has yet been no explanation provided regarding the suspension by the exchange. The deposit and withdrawal services have also been discontinued.

Kohei Kurihara tweeted regarding the news:

Despite the issues and concerns of the people, the exchange has been primarily focusing on highlighting new listings on social media, rather than addressing the concerns of its users.

According to a report by the Brazilian crypto press, Livecoin, an anonymous Crex24 user claims to have noticed suspicious activities of the alternative cryptocurrency Htmlcoin, which points to cheating on the part of the exchange. The user had to face a loss of $32,000 in cryptocurrency in mid-February, as the exchange froze his reserves.

Crex24 later announced that 200 million Htmlcoins, worth $11,200, were stolen from its wallets and that they plan on collaborating with the Htmlcoin team to recompense the investors.

However, it was identified that on Feb 12, 1.3 billion Htmlcoins were taken out from Crex42’s wallet, worth $72,800. The funds were transferred to the Hitbtc exchange. Htmlcoin, which holds a large Brazilian customer base, was added to the exchange at the beginning of the year. In less than two months, its pairings are offline.

Following the circulation of allegations regarding Crex24, the exchange has enhanced its KYC (Know Your Customer) requirements for processing transactions, further obstructing the customers’ ability to remove funds from the platform.