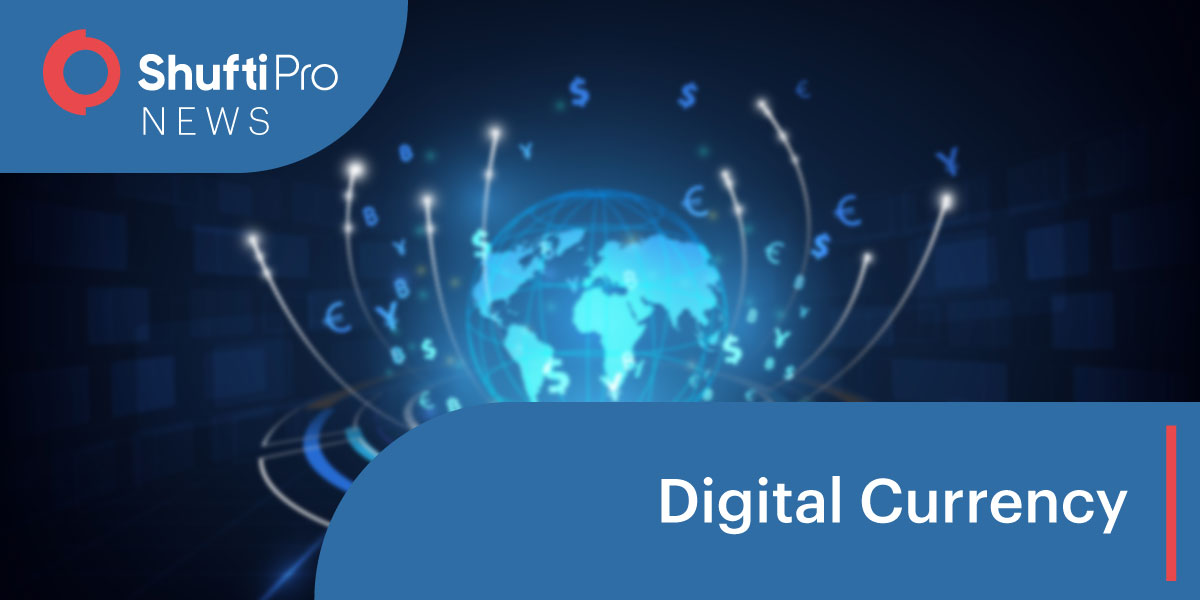 EU Confirms its Firm Stance on All Digital Currencies

The EU has confirmed its firm stance on all the digital currencies until the associated risks have been adequately assessed.

In a joint statement by the Council of the European Union and the European Commission (EC), it was announced that although digital currencies provide a much faster way of payments, they provide far more risks and challenges.

The Economic and Financial Affairs Council (ECOFIN) approved the statement on December 5 based on the data in an official document released in late November.

For now, it’s not clear whether the newly released statement would affect any further course of action or would become the basis of future laws and regulations.

According to the joint statement, the risks associated with the stablecoins should be mitigated before allowing them in the EU.

“No global ‘stablecoin’ arrangement should begin operation in the European Union until the legal, regulatory and oversight challenges and risks have been adequately identified and addressed.”